The January/February 2016 Issue of the world’s only monthly English-language windsurfing magazine is out now! 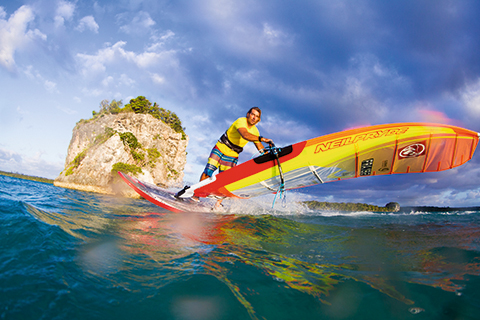 ISLE OF PINES
Known as the closest island to Paradise, Antoine Albeau and friends headed to this little known tropical outpost to find out just how close to paradise they could venture. 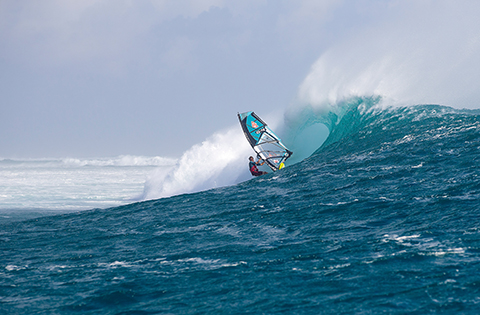 EYE OPENER
John Carter reports from Le Morne, Mauritius, on an epic swell and an even more epic venue, offering windsurfing for all levels and all disciplines, the ultimate windsurfing playground. ALOHAGRAM
The Aloha Classic decided the PWA wave titles in dramatic style. We breakdown some of the key players’ performances with John Carter’s JPEGs given John Skye’s expert commentary treatment. 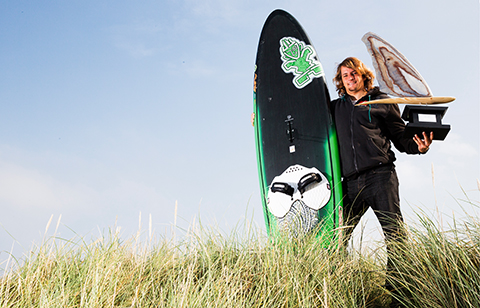 WINNING FORMULA
Belgian sailor Dieter Van Der Eyken won the PWA freestyle crown with a calculated approach to winning, John Carter caught up with him to learn more about his winning formula. JONO’S JOURNEY
41 year old Jono Dunnett become the first person to windsurf around Britain without an on-water support team. 98 days later, he completed his inspiring circumnavigation. This is his story. PE’AHI POWER
On the eve of the Aloha Classic, the first big swell of the season lit up Maui’s most famous big wave – Pe’ahi – aka Jaws. JC captures the raw power and beauty and the riders tell their salty tales.

WORLD TRAVEL GUIDE
Our guide to some of the windsurfing hotspots around the world. If you’re in need of a solar powered recharge, then read on for our shortcuts. 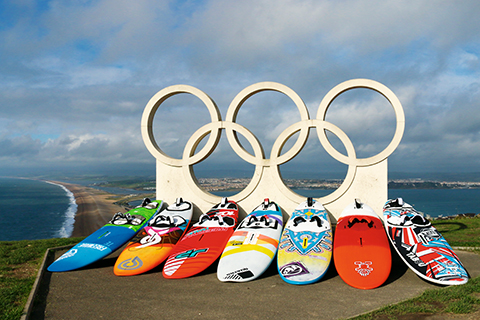 5.7 CROSSOVER SAILS
The sails whose job it is to do it all, the team test 2016’s all-rounders. 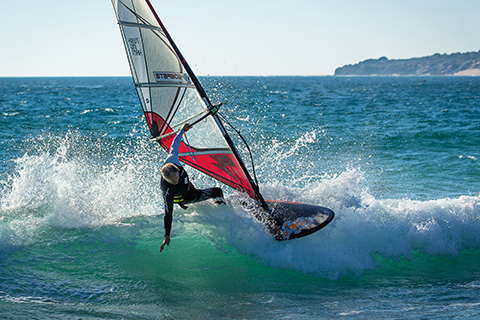 PETER HART TECHNIQUE
The Joy of Crossing over – Peter Hart tells you how to tweak technique and set-up to exploit the full range of possibilities from your Freestyle Wave board. 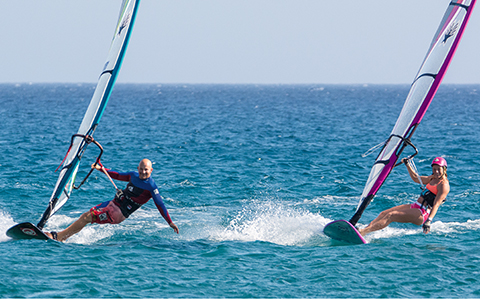 MOVE ON UP WITH JEM HALL
Letting go – Jem Hall teaches the technique and benefits of one handed manoeuvres.

LATEST & GREATEST
Our first 2016 issue kicks off with a new look at the new news and releases for a new year..in case you didn’t get the idea, it’s kinda all about the new!

EDITORIAL
The Far Shores. The editor pays tribute to the far shores and the sailors who reach for them, at home or abroad.