We hand it over to RRD sail designer, John Skye to talk us through the top items on his windsurfing and personal Bucket List! 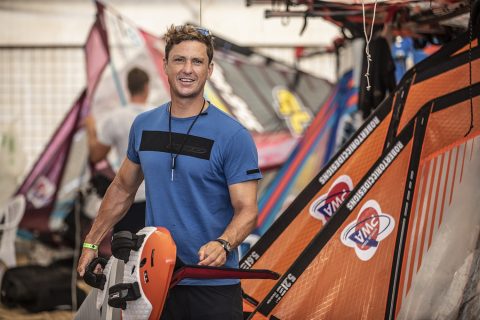 JS: I have been pretty lucky over the last 15 years to travel a lot and get to nearly everywhere I ever wanted to. There are still a couple left that for whatever reason I never got to. Number 1 is the Gorge. I grew up windsurfing on a brick pit lake in the 90’s. Back then there was loads going on in the Gorge, and to me the Gorge was like the ultimate lake. At the time all the videos were either Maui or the Gorge, and at that point sailing in the huge waves of Hawaii seemed so alien to me, but the Gorge I could really relate to. Basically, it was a lake, with extra big chop for jumps and loads and loads of wind. They even had skiing at the same place, which I was also really into back then. However, up to now I never made it there. A few times I thought about it, but the ticket prices were almost the same as going to Maui, so that was a no brainer really.

Another spot that was really high on the list was San Carlos, Mexico. I have been VERY close to a couple of trips here, but it has never quite come off. So, the big plan is to wait for the kids to get a bit older and make the full west coast drive. Gorge to Baja. Sailing all the best spots. Stopping at Disney Land and Universal Studios on the way through. Living the dream in a giant motorhome. I am not sure we will ever have enough cash to actually do it, but it is definitely on the bucket list. 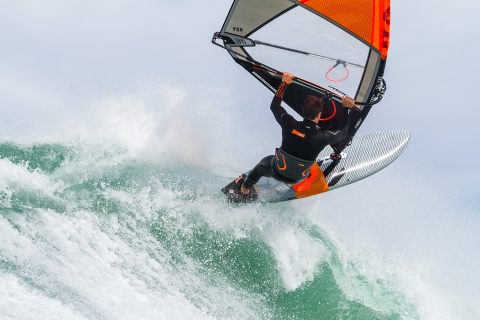 JS: I would like to win a world title! But that is never going to happen now unless I find some random event that nobody goes to… so we can forget that one! 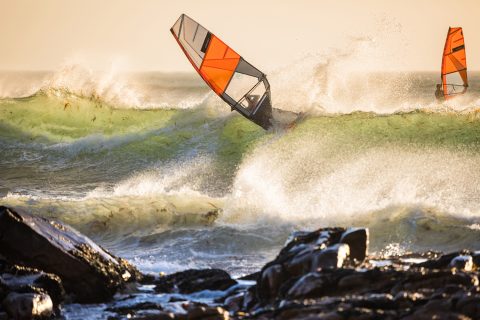 GO ON A PROPER SURF TRIP

JS: Despite all the travelling I have never been on a proper surf trip. I came very close back around 2006 when I went on a Windsurf Classic event to Indo. We were pretty much in the off season for wind, so we surfed every day, for the entire trip. I got my first cover up and broke my first board there, but my level was not really ready for it. Now I am still a kook, but a slightly better kook than before, so I would love to do a proper surf trip. A boat trip around the Mentawaii Islands or some surf camp with perfect waves every day. Somewhere consistent where I can just surf from sunrise to sunset. All my friends from here in Gran Canaria go every summer, but it is always right at the busiest time of year for me, so it never quite works out. I think this is probably the most likely of everything on my list though at the moment. 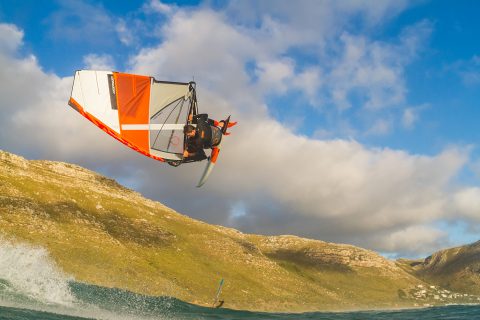 JS: I would love to land a push loop forward… But I don’t have the balls to try it anymore… so we can forget that one too! 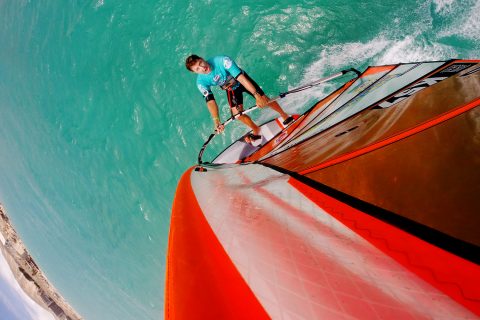 JS: This is not really a specific “Bucket List” item, but I would love to show my kids all the amazing things I have seen. Definitely they need to go to OZ, South Africa (my daughter went when she was 1, but that doesn’t really count), plus all the slightly more off beat places like Madagascar, Namibia, Morocco and of course take them back to Maui, now they are a bit older. The problem is that everything suddenly costs loads. When you are solo, it is an expensive flight, then you found the cheapest car, a crappy mattress on the floor of a crappy house and you were happy. With a family it´s a whole different ball game. Not sure the wife would be happy with the kids floating around a rusty banger, with no seat belts and actually no brakes! The last time we went to Maui with our young family our pick up (which was actually a pimper one than normal) had a defect that when you drove at night, and put the brakes on, some electrical issue caused the headlights to cut out. A nice experience driving down the Haiku hills at night with the kids in the back! Obviously that car went back the next day and the credit card came out for an upgrade! So, everything needs significantly more cash now. 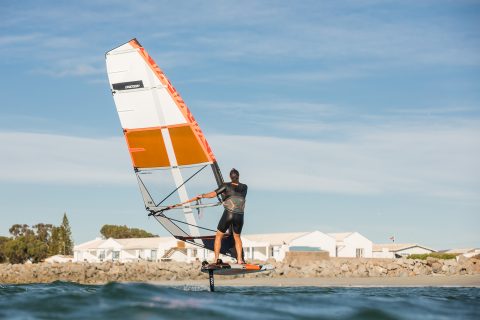 JS: I go to Italy 3 or 4 times a year now, with RRD being based there. However, I pretty much only visit the offices, occasionally Lake Garda and very rarely some local beaches near the offices. Last year we had an amazing family trip around the classic tourist sites of Italy (Venice, Florence and Rome) but what I really want to do is sail Capo Manu, Sardinia and also visit Sicily. Capo Manu has been on my bucket list along with the Gorge since day 1. Not really sure why, but for some reason it is pretty much the only wave spot on my list that I never went to. Now it is so close to where I am always going, but somehow, it’s still miles away, but I am sure I will get there eventually. Sicily is a new additional to the list since getting to know Francesco Cappuzzo. Now I have seen so many images of amazing waves, wind from all directions and he tells me the food is the best in the world on top. Apparently, they have a special cheese stuffed sausage, which sounds like it would give you an instant heart attack, but also sound pretty tasty, especially on a BBQ inside a bread roll! 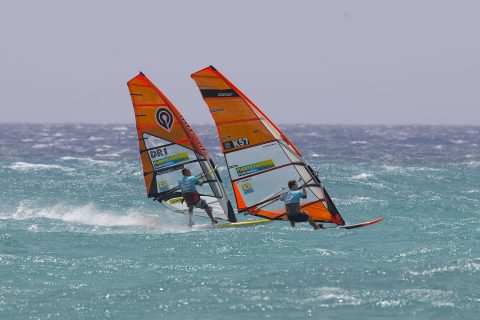 JS: Considering English was my worst subject at school, I have probably had more of my written words published in the press than my entire year at secondary school. I would love to take a few of those magazine articles (the ones that Windsurf editor Finn Mullen has edited, not the originals!) and shove them in my teachers face now, especially articles that have been translated into 3 or 4 different languages! I once read a book written by my great uncle called “An Ordinary Life”. It was an autobiography of his life where nothing particularly special had happened. He wasn’t a famous inventor, a top company director and hadn’t done anything to change the world. It wasn’t even particularly well written, but it still made for a really interesting read. I have started making a few notes as I get older with the vague plan to one day write it all down. The only issue is that the older I get the less I remember, so not sure it will ever get done. I have a half written (well half planned) book about windsurfing too. That will almost certainly never get written either!