The opening rounds of the 2022 Prince of Speed event have commenced at La Palme, Aude in the South of France. Here is the official event report so far.

The conditions were tough!  The battle for the women’s absolute world record over the nautical mile offered a magnificent spectacle at first light on June 9: Zara Davis (who won this record at POS 2018) gave it her all in the first run: for more than 1000m she sailed 2km/h above the world record…. 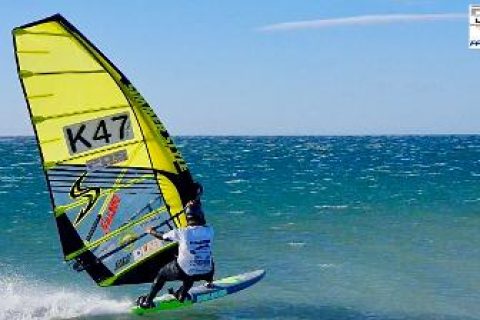 Unfortunately for her the wind did not cooperate in the last 500 meters falling from 45kts to 25kts significantly lowering the average of the triple British world champion who nevertheless flew in very difficult conditions!

The record of the young Swiss Heidi Ulrich (POS 2019) is still safe, but Heidi surfed with strength and determination and did not seem to want to give up on the veteran Zara (class 1966).

The German Melek Toraman, with an average of 32.43kts, claims the national nautical mile record (pending confirmation by the WSSRC) previously held by Birgit Hoefer (POS 2019) and this is the first record for the event. 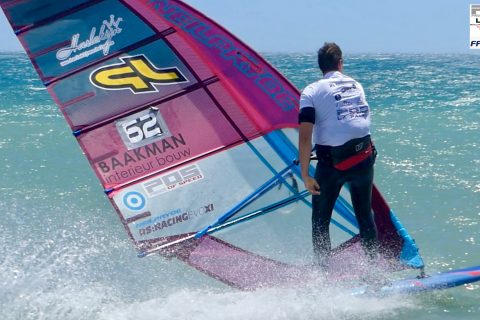 On the men’s side, we saw Kite world record holder Sylvain Hoceini on the nautical mile who said he would like to average 40kts at the next gale! (The world record is currently 39.11 Hoceini POS 2020 and was previously 39.04 achieved by American Rod Douglas at POS 2019).

Hoceini has also set off in search of the world’s best performance in foiling over the nautical mile with official chronometers, which is currently the prerogative of young Thomas Lombardo. In those early days, he came very close! 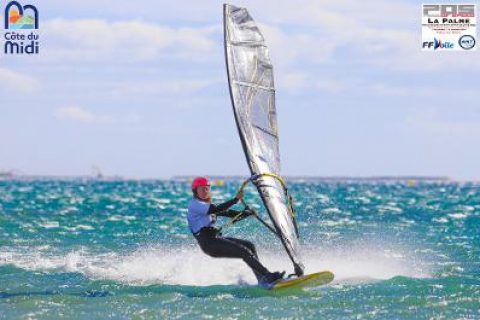 In windsurfing, the Belgian Vincent Valkenaers, the German Thorsten Luig and the Swiss Christian Arnold did not find perfect conditions due to an orientation that was too north which made the body of water not at all flat.

The Belgian Valkenaers (world record at POS 2018) wants to regain the record which now belongs to 25 times world champion Antoine Albeau (POS 2020) and yet with an average of 45kts over 500m (June 9) in very difficult conditions he showed he was there! 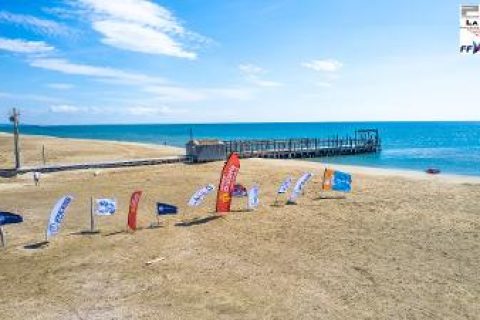 European Champion and 2021 Tag Heuer Performance winner Prince Baldini tried his hand at the Wing and did well, but is still recovering from a broken ankle.

The winner of the first Defi Wingfoil, Bastien Escofet, and the vice-world champion of Windfoil, Alex Cousin, will seek to achieve the best world performances in their categories, next week. 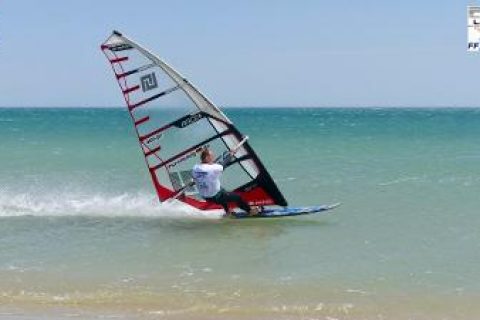 The last days of the June 22-28 event could offer optimal speed conditions and allow us to write another important page in the history of this sport!

The Rouet spot in La Palme, in Aude, is now consecrated as the Holy Grail of speed and both athletes and enthusiasts often come to spend their holidays there, after discovering the beauty of our Côte du Midi which, in addition to the wind of outdoor sports, offers wonderful cultural attractions, excellent gastronomy, a leading wine industry, and magnificent wild beaches! 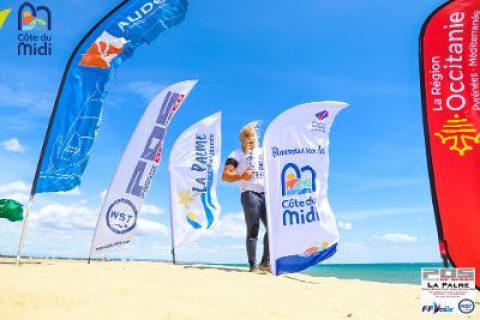 Fun in the sun!

All the champions here are World Speed Tour athletes.

All records are subject to official ratification by WSSRC.