Windsurf magazine catch up with Willy Maclean, Tiree Wave Classic organizer, and owner of Wild Diamond Windsurfing in Tiree for an update on the situation up in the Hebrides Islands! 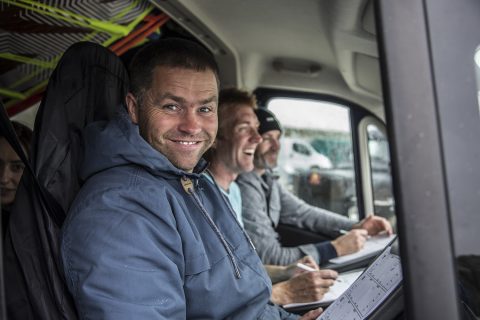 WS: How is the Corona situation up in Tiree and the Hebrides Islands?

WM: The Hebrides are currently in a state of relative shutdown with extremely limited movement of humans coming on and off the islands or moving around, other than essential workers. People are allowed to move on and off the islands but must have reasonable justification to do so, such as key workers that are travelling for work purposes. Pleasure trips and non-essential travel for now, is a strict no. However, the police are not involved in reviewing people’s movements and so it is down to public good will to act responsibly. 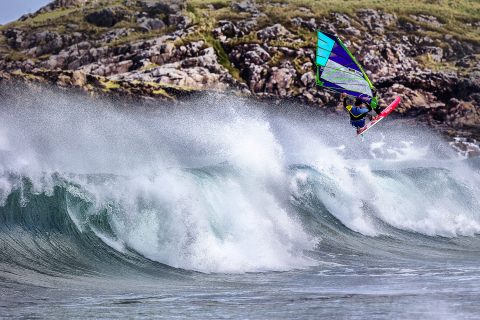 WS: Has the situation affected your Wild Diamond business badly?

WM: We run three businesses locally. All are tourism related and accordingly are closed by law until permission is given to resume trading. 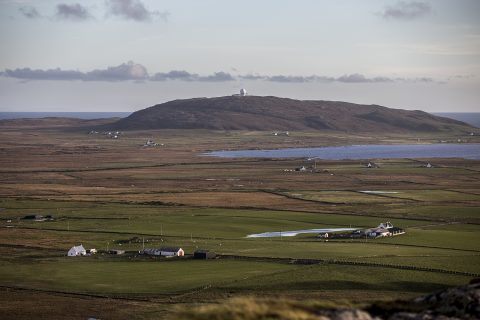 WS: How quite is it on Tiree right now?

WM: It is quiet, but we have a lot of food producers on the islands so only marginally quieter than the winter months when we have no tourists visiting the Hebrides. 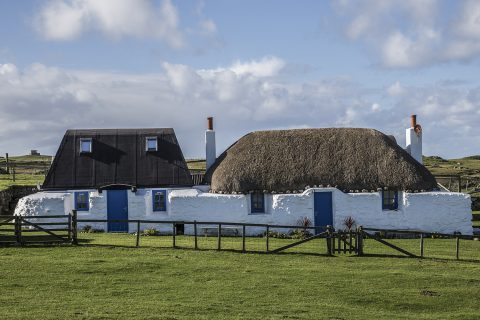 WS: Do you feel safe being on a remote island right now?

WM: Yes and no. No reported cases of Covid 19 in the past three weeks or so, no hospitalisations since lockdown began but we have no significant medical facilities immediately on hand, should an outbreak occur. 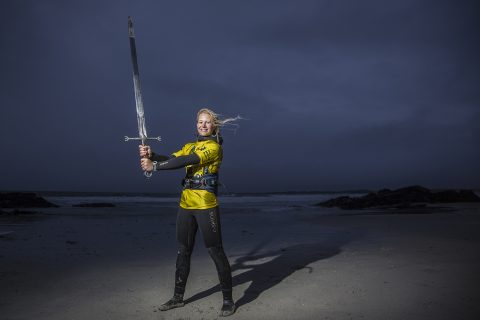 WS: Is the Tiree wave classic staying as it is on the calendar?

WM: TWC is still currently planned to be run as scheduled in mid-October but obviously we have an eye on alternative options should timing and the current climate of the pandemic inhibit the event from running in mid-October! 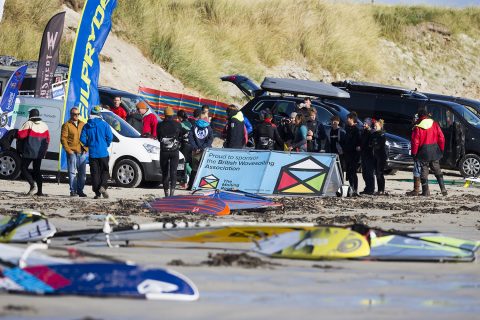 WS: What do you love about the Tiree wave Classic?

WM: I love the feel of the event! After 35 years or so it is so steeped in history, but it is also the ‘tape measure’ every year on who is who in British Wave sailing. No year is the same and names and faces consistently come and eventually go.

WS: Do you look forward to all the guys coming up each year? 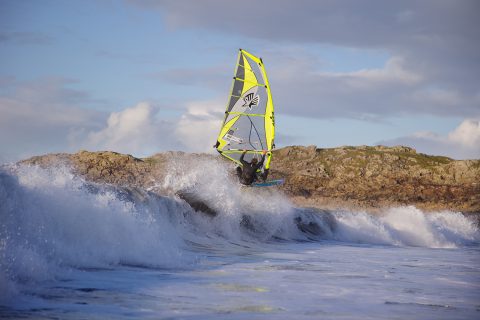 WS: Are you glad when it’s all over?

WM: Absolutely! But then there is still Cornwall for the last stop of the BWA tour! 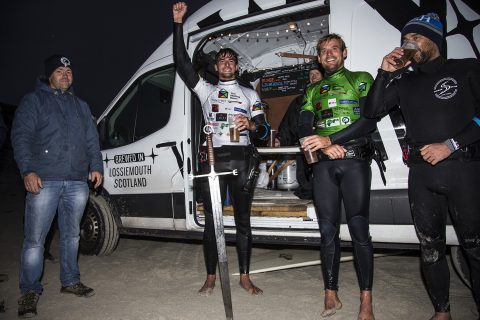 WS: What has been the highlight in your eyes from the wave classics over the years?

WM: PWA Tiree in 2007 has to be the highlight. To see all of the super-stars of the sport enjoying windsurfing on our doorstep was awesome. 2017 stands out for the standard of the Wave sailing that year in extreme conditions. 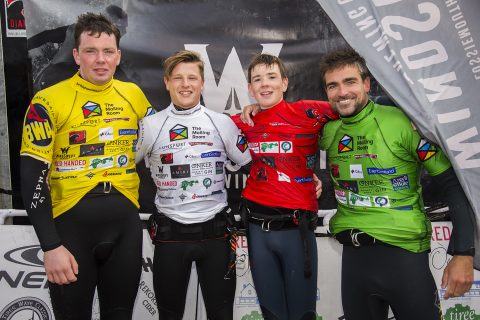 WS: How important is it that we look after the youths?

WM: They are the future of the sport! What more is there to say?! As a father of two keen windsurfers who are 7 and 9, what better pathway that getting the kids involved in a sport which is a lifelong hobby for most participating. Without new blood being encouraged, sports like windsurfing don’t thrive, they stagnate. Development as grass roots level is critical.