Windsurf MagazineBACK ON THE WATER: MATTEO IACHINO AND ANTOINE ALBEAU

With the lockdown easing for many countries many of us have been able to return to the water over the past weeks. Windsurf caught up with Matteo Iachino and Antoine Albeau to hear about their first sessions back on the water! 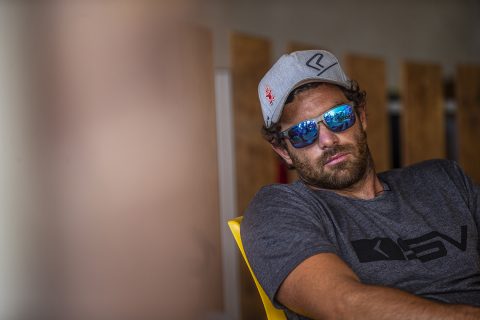 It has been great being open the water again after more than a month out of my element. I’ve never been so long out of the water, not even when I have been injured… It is just incredible how much we can miss it and how easy we can get used to something that special while we only understand how much we need it only when we can’t enjoy it. 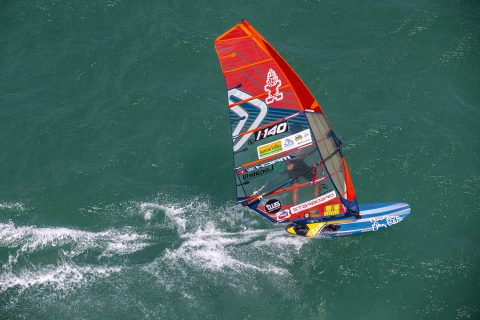 I remember it was a sunny morning of light wind in Tenerife. We sailed out from the Surf HUB on our slalom foil gear and enjoyed the freedom after such a long time out of the water. I was on 9.0 HGO Severne foil sail and Starboard foil board. The wind was too light for anything else, but it was perfect for foiling. 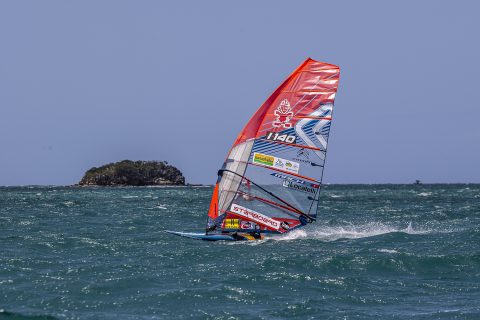 After sailing, I just went home, had breakfast and relaxed thinking of how lucky we are to be able to enjoy daily such an amazing sport. The beginning of the lockdown was easy, just focusing on some computer work, videos etc… but after two weeks I realized how poor my life would be without the sea and how attached I am to this element. I just need to be gliding into it or onto it daily and then I can live peacefully but I really need that freedom. 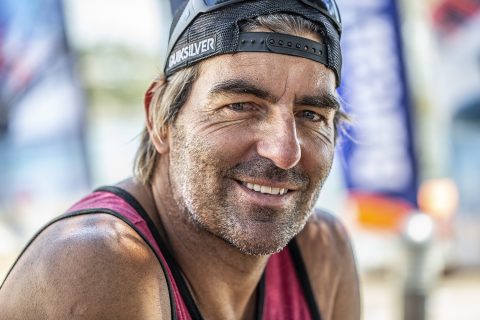 Actually wasn’t so bad  for me because I am building a house myself and it is 50m from my place! So I was going there working every single day, so at the end I didn’t see the lock down except that all beaches were close and was forbidden to go on the water 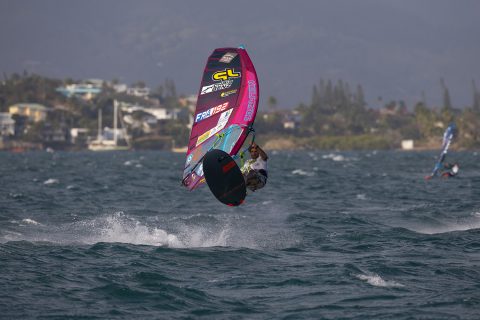 So, on the Monday the 11th of May when the lock down stopped, it was raining and 10 degrees, but I went in the water slalom sailing, I was on my 8.2m and the medium board. I was directly flying of the with 35 knots of speed and I didn’t feel it at all that I had not been slalom sailing for two months! It was amazing to windsurf again, you don’t forget nothing about the way you move on the board and that incredible feeling of flying over the water! 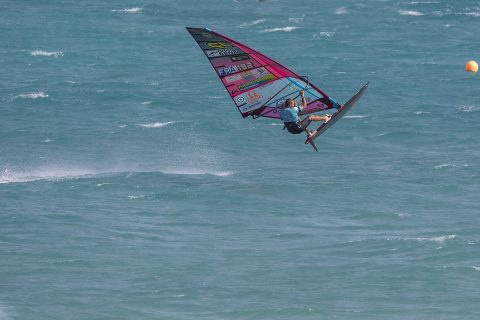 After I went straight to the hot shower because was actually freezing! A few days later they put a rule in France that all nautical activities were forbidden, so for another five days it was not possible to go in the water again!