Continuing the legacy of UK success in Olympic windsurfing, the push for glory in Tokyo 2020 continues for the British Sailing team. Richard Aspland reports on their 2018 performances and goals ahead.

With less than 18 months to go until the Tokyo 2020 Olympics, the British Sailing team’s windsurfers have entered a crucial time in their quest for medals. The contingent is charged with building on the legacy created by Olympic stars like Nick Dempsey, Bryony Shaw and Penny Way – no mean feat. In fact, British athletes have stood on the Olympic windsurfing podium since Athens 2004, and while 2018 posed plenty of challenges for the young successors, they took big strides towards that benchmark. 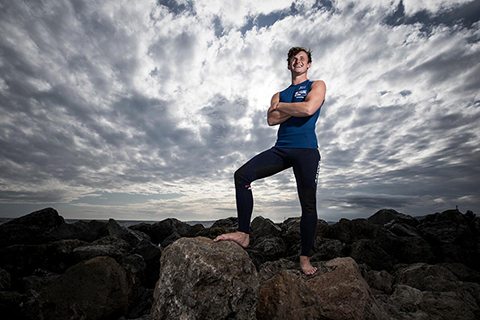 KIERAN HOLMES-MARTIN
Leading the charge has been Kieran Holmes-Martin, a youth world champion and Youth Olympic Games medallist with bags of enthusiasm and a clear potential to excel on the international stage. In his first year as a full-time athlete, having completed a degree in mechanical engineering in 2017, the 23-year-old has consistently placed in the top 10 at the most important regattas. Holmes-Martin’s season peaked at the Sailing World Championships in Aarhus, Denmark, in August 2018. After a stellar performance in tricky, light wind conditions, he went into the double-points medal race with a shot at some silverware. A convincing victory in the race would have seen him finish on the podium but for the results of his nearest competitors – and Holmes-Martin had to settle for fourth overall. Despite his bittersweet result, he had done enough to book Britain a spot in the windsurfing competition at Tokyo 2020, and proven he has what it takes to be a medal contender.

“I’ve had a really fun year,” said Holmes-Martin. “After graduating and going full-time, to get a fourth at the worlds was a real highlight. I’ll definitely kick on from that next year.” 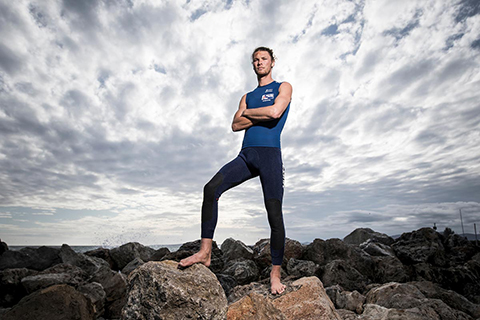 TOM SQUIRES
Pushing Holmes-Martin for pole position in the fight for the British Olympic spot is Tom Squires, who kicked off his year with a fourth at the Miami round of the World Cup Series. At the process regatta in Hyeres, Squires finished in 20th before climbing to 11th in the World Cup Series Final in Marseille, France. Squires just fell short of the medal race at the World Championships with a 15th place overall which he followed up with a 12th in Enoshima, Japan. 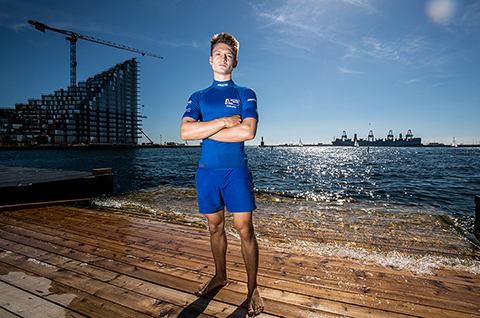 ANDY BROWN
For Andy Brown it was a year of personal successes. The 19-year-old set specific goals at the beginning of the year and met and exceeded them with a medal to boot, taking an U21 bronze medal at the RS:X Europeans Championships. “I’m pretty satisfied with my year,” said Brown. “I met the outcomes I set last year of top 30 at the worlds and top 20 at the Europeans. It shows I am improving and on track for a world’s top 15 and a European top eight in 2019 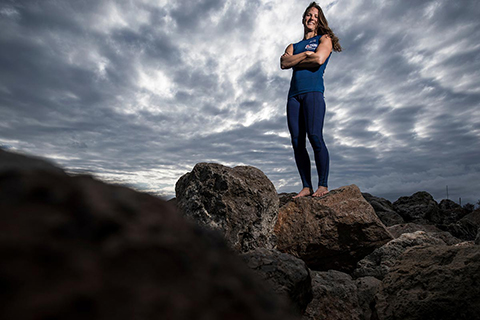 BRYONY SHAW
While the men search for a new Olympic performer, the women already have one within their ranks. Beijing bronze medallist Bryony Shaw returned to the scene less than a year after giving birth to her first child, opting to juggle elite performance with motherhood. With a 13th in Miami to begin the year, Shaw then recovered from a disappointing start to her World Championships to finish in 15th. Shaw then backed that up with an impressive fourth in Enoshima – proof that she remains one of the most dangerous athletes on the circuit. 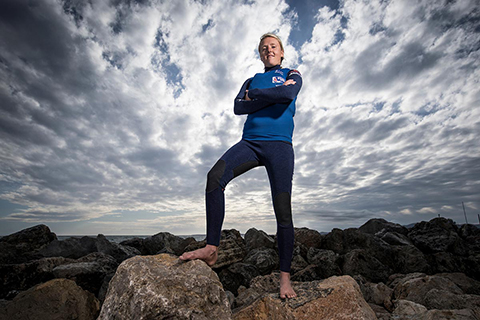 EMMA WILSON
While Shaw faces new challenges on her Olympic path, newcomer to the full time senior ranks, Emma Wilson, is already proving to be a star in the making with a clear and determined focus. With three youth RS:X world titles to her name, 19-year-old Wilson has taken that form to the senior stage, scoring top results and continually featuring in the medal race at big events. “I am really happy with my season this year,” said Wilson. “I have had some great results with fourth at the worlds and third at the Europeans being the highlights. I feel like I’m improving every competition and am looking forward to some hard training this winter and to see what I can do in 2019.”  Coupled with her impressive worlds and Europeans, Wilson also finished inside the top ten at the Miami, Marseille and Enoshima World Cup Series events. 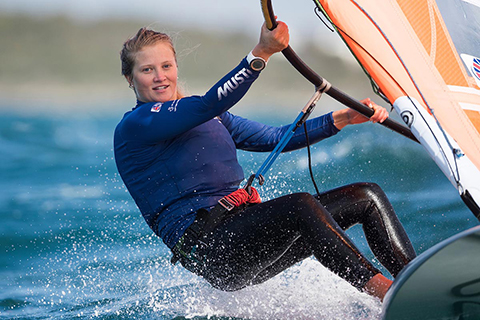 SASKIA SILLS
Saskia Sills, another former RS:X youth world medallist, completes the British Sailing Team women’s windsurfing contingent. Sills has been battling injuries in recent years and had surgery on both arms to relieve compartment syndrome, an increased pressure which affects blood supply, but has recovered well to fully focus on her racing. In a short time Sills has been full steam ahead to get back to a competitive level and finished 23rd in Aarhus, a result that pleased the young sailor following her struggles. For the British Sailing Team windsurfers, a full winter training program is in store to take on 2019 and continue the progress toward the ultimate goal of Tokyo 2020 glory.

Read more about the British Sailing Team at www.britishsailingteam.rya.org.uk