Nick Fletcher gives us the lowdown on the 2021 Downings windsurfing event in NW Ireland, photos by Martin Fleming photography.

“The Downings Windsurfing event was held on 24th and 25th July in Downings Count Donegal. This was the 39th consecutive Year for this event to run with a great family atmosphere and this year we were blessed with spectacular weather for the kids and novices. The theme is racing regardless of the wind and this proved very popular with all the competitors. Big shout out to al the helpers and sponsors, but most importantly to the many may competitors that made the effort to attend with all that is going on the world it was good to get a bit of normality. The event was kicked off with a 50 strong fleet of paddle boarders and we had 60 competitors out on the water windsurfing, wing foiling and wind foiling. There are loads of photos and videos on the facebook page – https://www.facebook.com/DowningsWindsurfingEvent/ –  so thanks everyone for sharing.

The main event was the National youth championship and below are the results of very competitive racing. Well done to all the Irish Windsurfing Champions for 2021.” 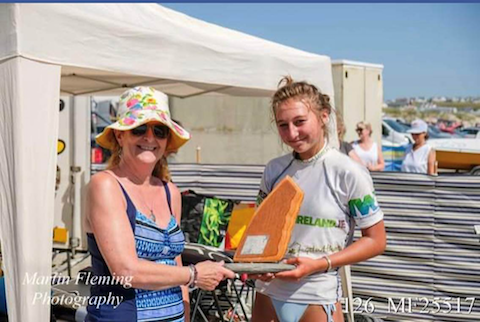 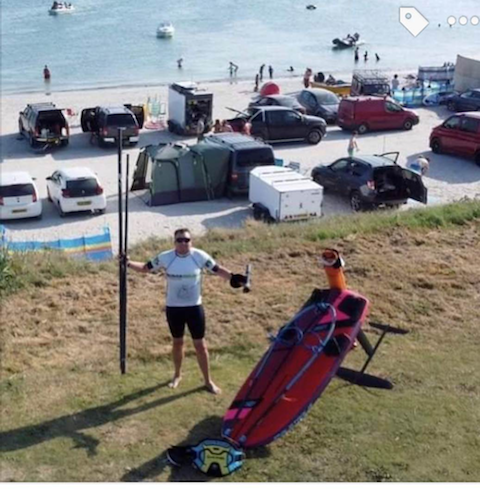 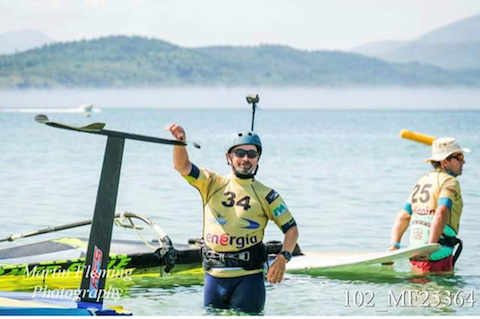