Here is the event summary from the summer edition:

This Summer was epic! 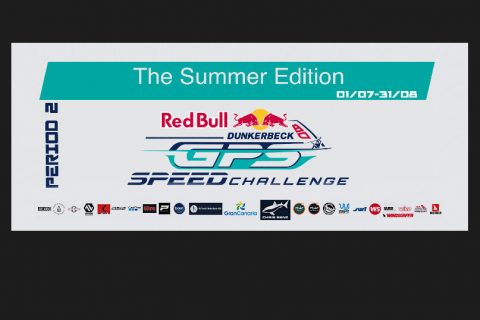 6 nations in the Top 10! Europe dominates the speed discipline
We have to go to the 5 position of the ranking to find the first non-European rider, our good old friend Chris Lockwood, a classic in the speed sailing world!
In the top 10 we can find nations such as Belgium, Holland, France, Australia, Switzerland  & Poland 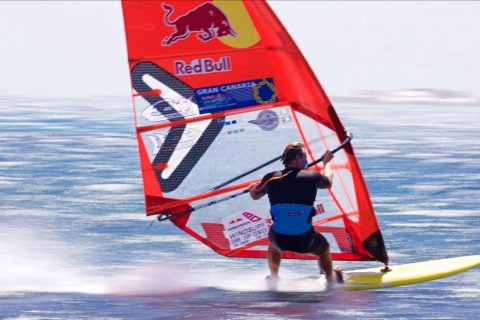 In total we had: 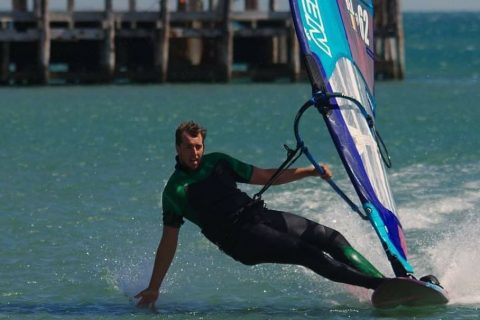 1st position in the Womans Ranking:
Heidi Ulrich with impressing fast 40,87 knots (75.70 km/h) average on 250m. So far she is the only woman with a speed of 40 knots + over 250m ever in one of the Dunkerbeck Speed Challenges. By the way… with this high speed session you find her in the overall fin Ranking on 35th position of 870 entries! 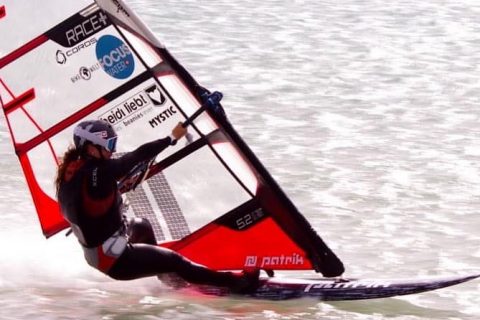 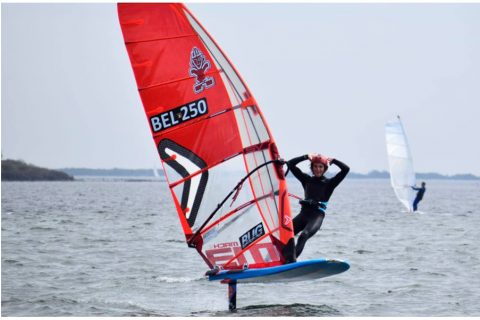 We are happy to continue with the competition format to stay motivated and find more windsurfers for the speedsurfing discipline.

Because it’s still our main motivation to mobilize the entire windsurfing community using current technology to compete together from any country in the world without traveling, while promoting windsurfing as an ecological sport and healthy lifestyle. 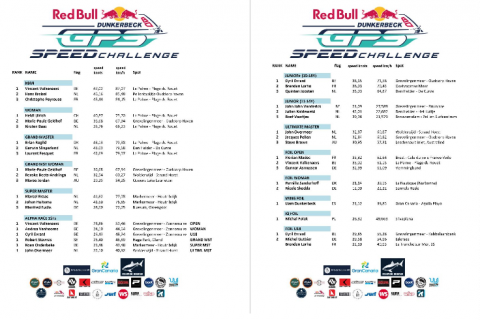 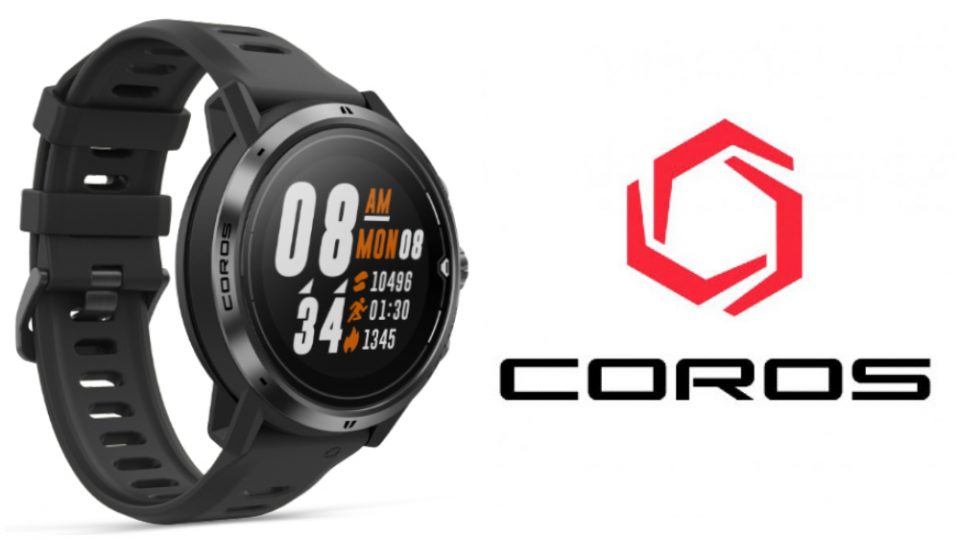