Subscribe and receive your copy in either premium Print or Digital format.
(Prices include delivery anywhere globally 10 times a year.) 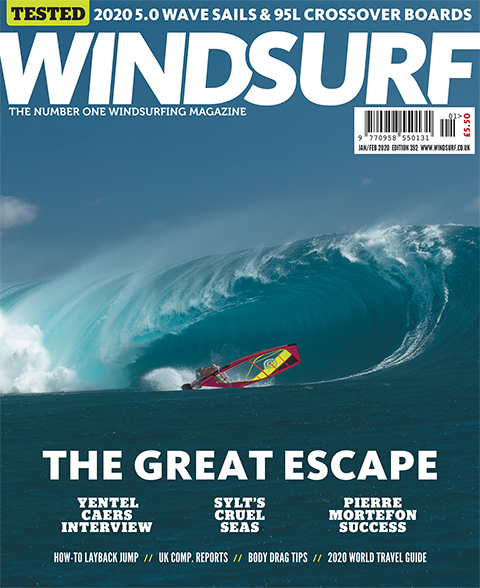 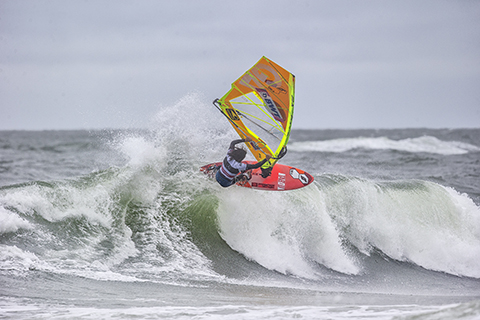 THE CRUEL SEA
The PWA wave world tour stop at Sylt has a reputation for cruel seas, a maker or breaker of dreams; the pros give their thoughts. 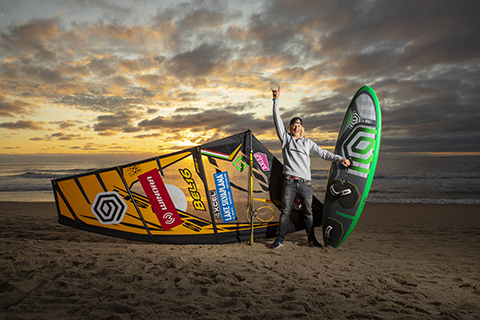 YENTEL CAERS B-16
Belgium breeds PWA freestyle world champions – most recently Yentel Caers, who just won the 2019 title. JC finds out the secrets behind his success. 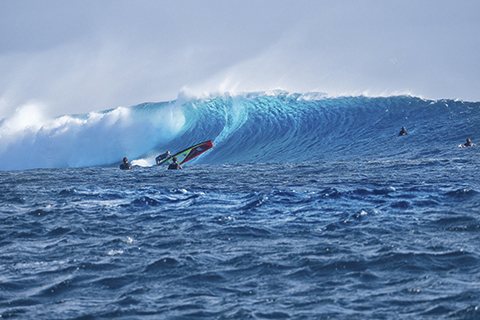 DREAM IT, DO IT
Sarah Hauser realised her dream to ride the fabled waves of Cloudbreak, Fiji. She tells us more about her successful adventure to the South Pacific. 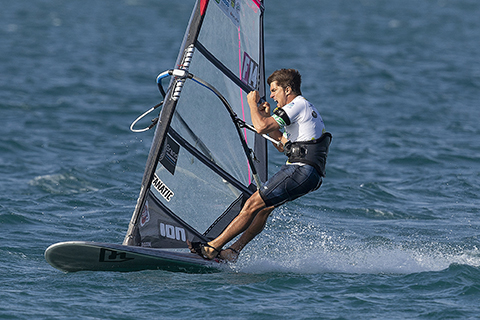 CHAMPION DU MONDE
Pierre Mortefon tells us how he took the 2019 PWA slalom title and his sponsors let us know what makes him one of the world’s best. 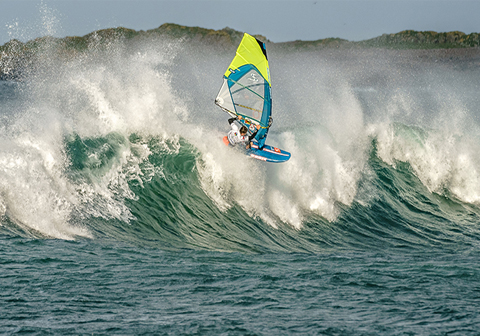 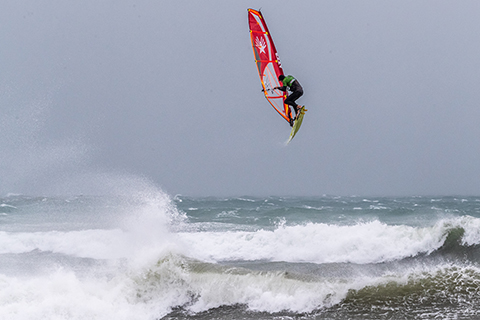 THE FINAL!
Mark Dowson rounds up the action from the British Wavesailing Association’s final event of 2019 and John Carter speaks to men’s pro champion Phil Horrocks. 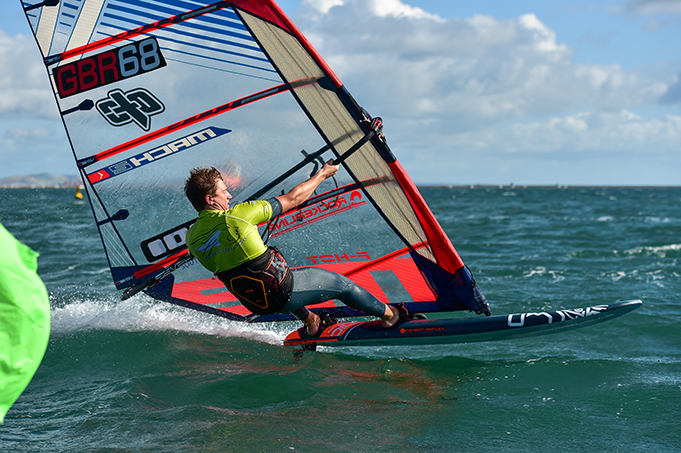 A WINDY ONE!
Weymouth Speed Week was hailed by organisers as one of the windiest ever! Pete Davis tells us how it all went down! 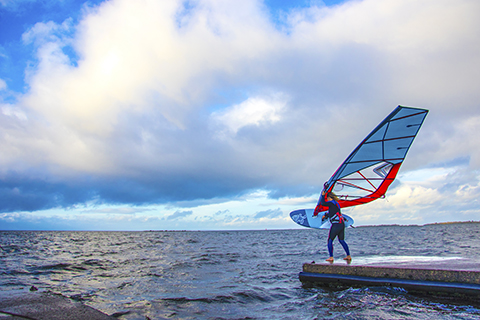 THE INLAND SEA
Lough Neagh in Northern Ireland is the UK and Ireland’s largest freshwater lake; Finn Mullen tells more about its history and windsurfing. 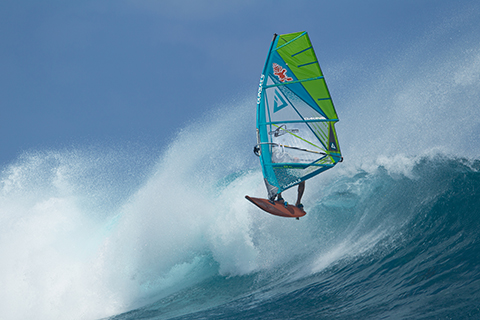 WAVES OF CHANGE
Florian Jung had a desire to make a trip to the South Pacific and tells us how he found perfect waves but left with a changed perspective. 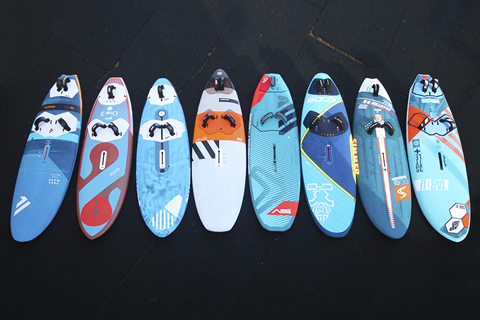 ON TEST: 2020 95 LITRE CROSSOVER BOARDS
The test team put a range of fresh crossover designs under review in UK waters. These include: 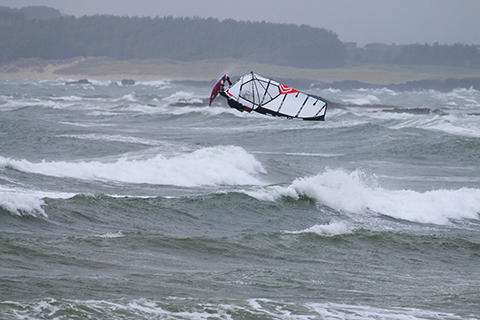 TEST: 5.0 ALL-ROUND WAVE SAILS
The latest sails to power round a variety of sea states are put to test by the team in UK waves. These include; 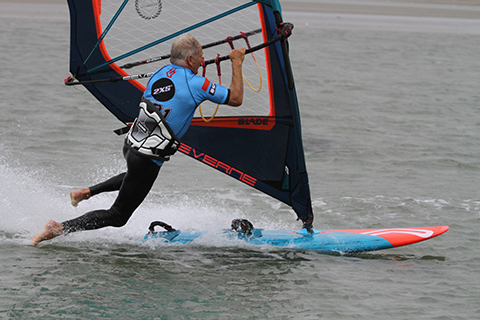 PETER HART MASTERCLASS – THE BODY DRAG
Old Skool it may be …but in truth the body drag has never lost its cool. Harty uncovers the secrets behind this classic stunt. 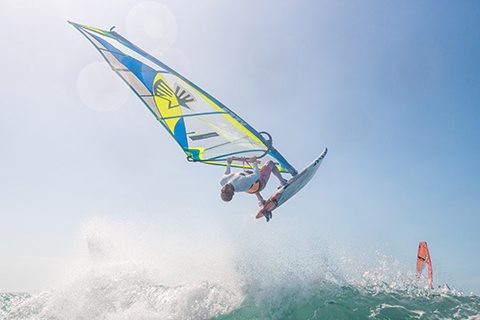 MOVE ON UP WITH JEM HALL – THE LAYBACK JUMP
Jem tells us how to throw our heads back in the air for the layback jump. 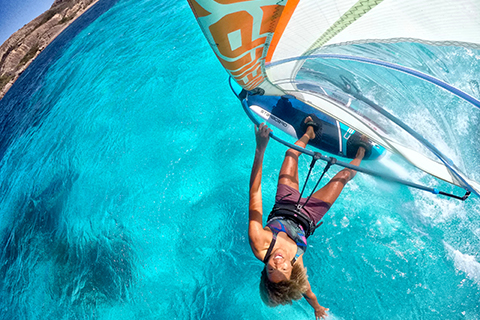 2020 WORLD TRAVEL GUIDE
Looking for some warmer weather? We give a guide to some of the best windsurfing destinations overseas.

LATEST & GREATEST
Imagine a world where there are no secrets or lies, just a utopia of 100% press releases; good news – it exists and it’s right here.

RYA KNOWLEDGE – DO WHAT YOU LOVE
The RYA tell us how you could turn your favourite hobby into a career.

EDITORIAL – THE GREAT ESCAPE
Windsurfing’s a distraction, an all-consuming one, a ticket to escape …whatever you want. The editor celebrates its powers.

AFFAIRS OF THE HART – IN DEFENCE OF A SMALL INDUSTRY
Harty poses the question of how, in a modern world, does windsurfing stack up against other industries?