The November December 2016 Issue of the world’s only monthly English-language windsurfing magazine is out now! 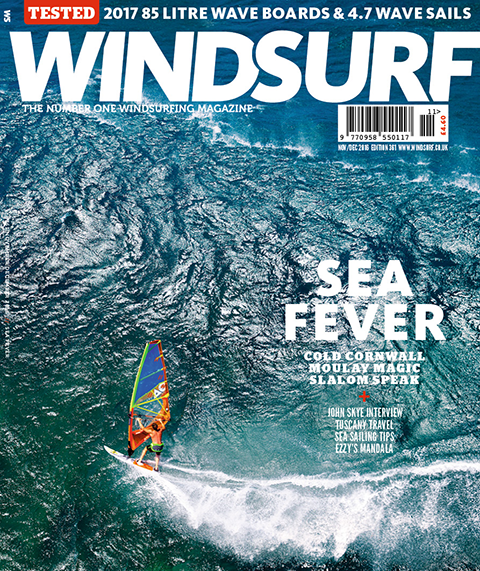 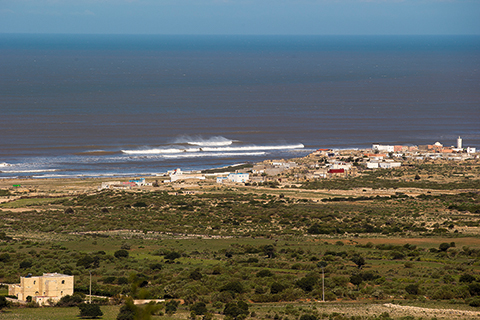 THE MAGIC OF MOULAY
Can windsurfing change lives? It did in the small village of Moulay on the west coast of Morocco. Read our heart warming and inspirational feature. 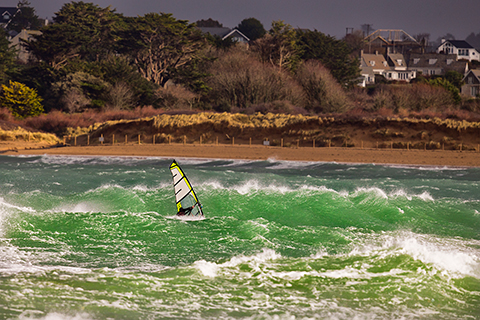 THE BIG CHILL
John Carter tells us of a local crew’s battle against the elements in North Cornwall as we learn how they cope with cold water sailing. 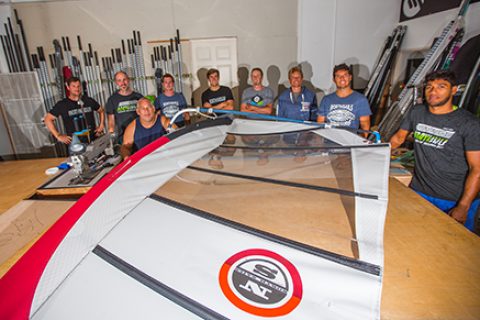 TEAM WORK
Behind every brand lies a team whose job is to design and bring to market a range. JC exposes the inner workings of North Sails. 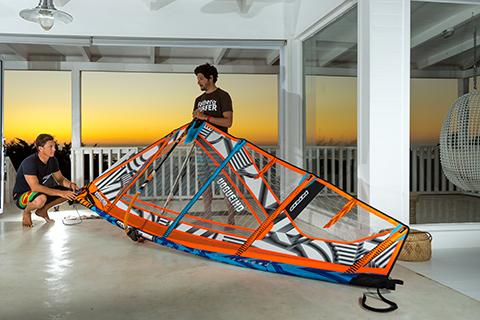 A DESIGN FOR LIFE
Pro windsurfer, designer, world speed vice-champion and father – John Skye balances work, family and the PWA tour. He candidly opens up in this feature about his life and future plans. 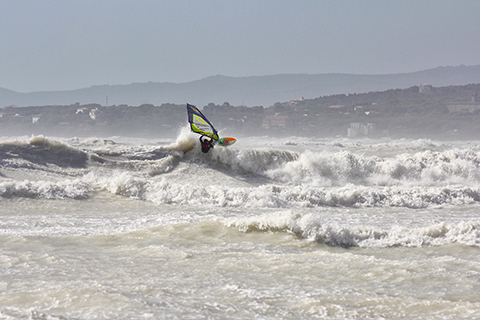 LA DOLCE VITA
Leon Jamaer takes a road trip to Italy to discover the delights of Tuscany. Great windsurfing and culture, read his indepth guide to the region. 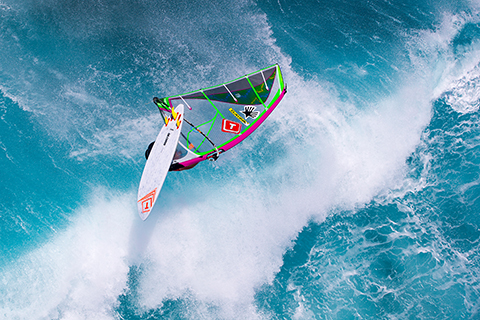 SEA MANDALA
“Mandala” is a Sanskrit word, referring to intricate geometric designs that represent the universe. What is a Sea Mandala?, athlete and artist Graham Ezzy muses. 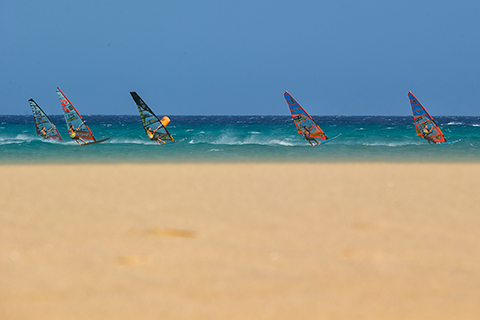 SLALOM SPEAK
Racers love their jargon but what does it all actually mean? A selection of riders and crew from the PWA unravel the terms and abbreviations. 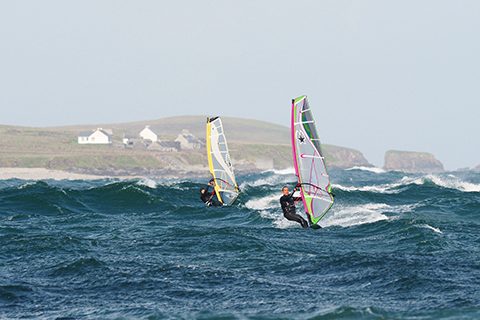 PETER HART – OH I DO LIKE TO BE BESIDE THE SEASIDE.
Want to make a happy transition to open, salty water. In this first episode, Harty  concentrates on preparations for making those tentative first steps. 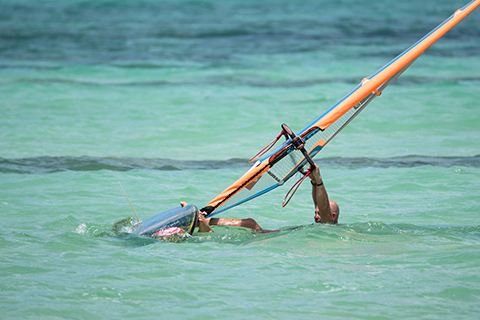 MOVE ON UP WITH JEM HALL – NEXT LEVEL WATERSTARTS.
Jem Hall breaks down the super light wind and flipped board variations. 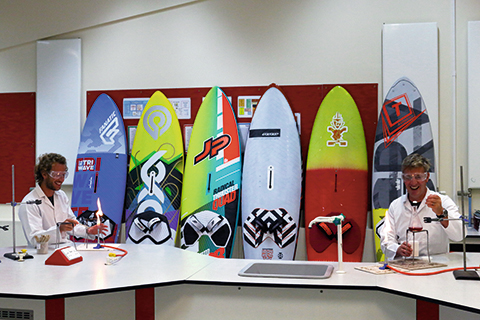 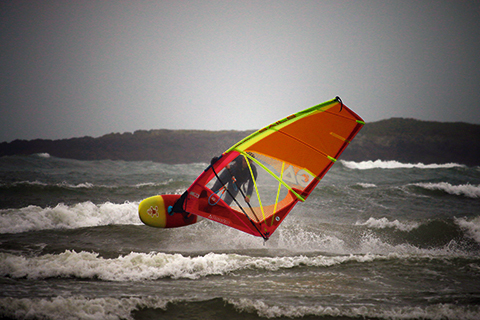 LATEST & GREATEST
We tell the news of windsurfing’s latest bits; so new they should be called the future.

AFFAIRS OF THE HART – DEEP BLUE RESPECT
In keeping with this month’s ocean theme, Harty considers the power of open waters.