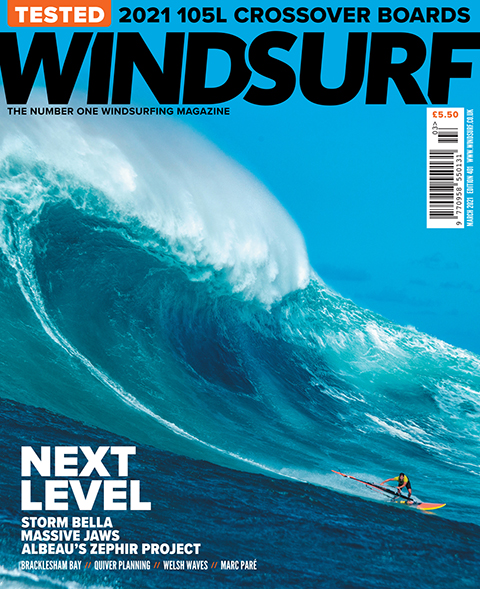 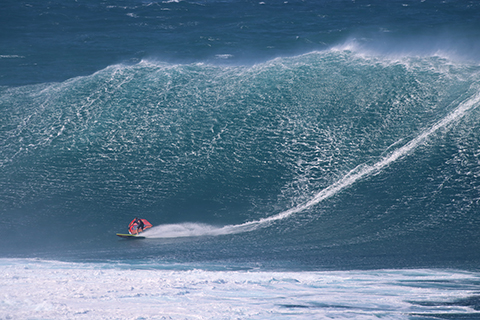 SUPER SATURDAY
January 16th 2021 saw one of the biggest swells in years rumble into ‘Jaws’. We get the lowdown on the historic session that followed. 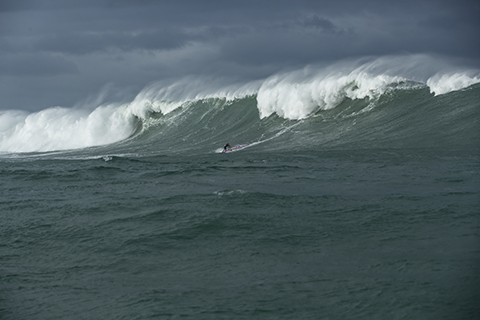 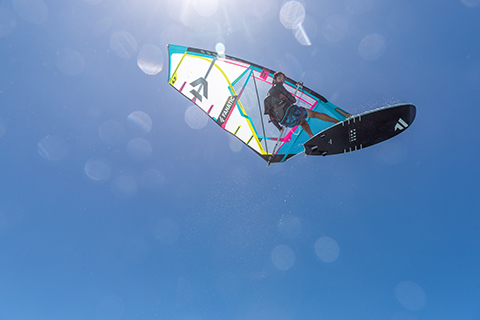 PARÉ POWER
Marc Paré, E·334, is tipped by many to be a future PWA wave world champion. He tells us about his roots and ambitions. 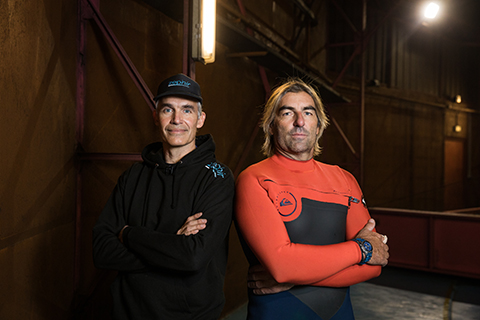 THE ZEPHIR PROJECT
Antoine Albeau, is on a mission to break the windsurfing speed record. We get an insight into the project and some of its findings so far! 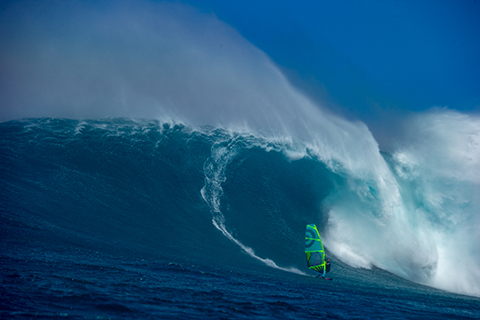 BRITS GO BIG
Brits, Robby Swift and Adam Lewis, tackled the massive ‘Super Saturday’ swell at Jaws in January. They recount the highs and lows of the session. 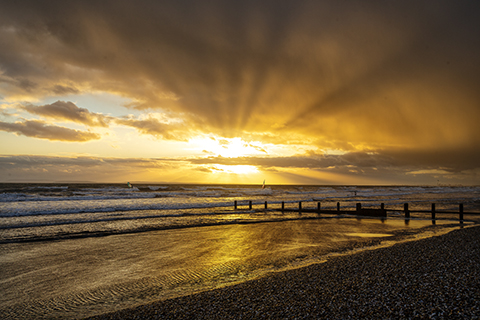 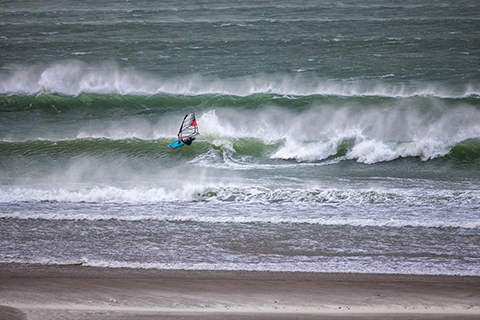 INTO THE WIND!
Timo Mullen, John Carter, Alfie Hart and Lewis Merrony report from Newgale in West Wales on a day of 30 knot northeasterlies and a thumping swell. 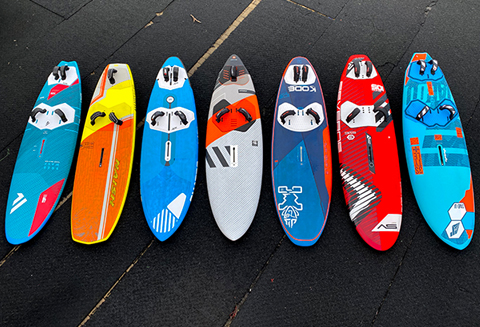 2021 105 LITRE CROSSOVER BOARDS TEST
The test team put a selection of coastal all-rounders to test in UK wind and waves! The lineup includes; 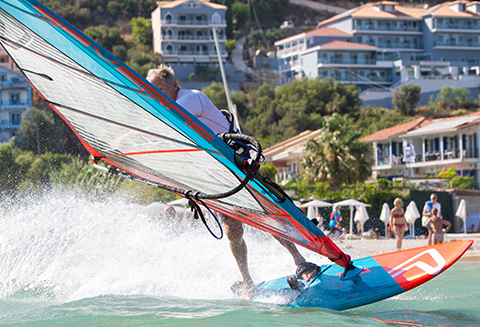 PETER HART MASTERCLASS –THE SKILL BORROWERS
Harty examines the phenomenon of ‘transferable skills’ and asks doyens in various activities how their existing expertise has helped or hindered their windsurfing. 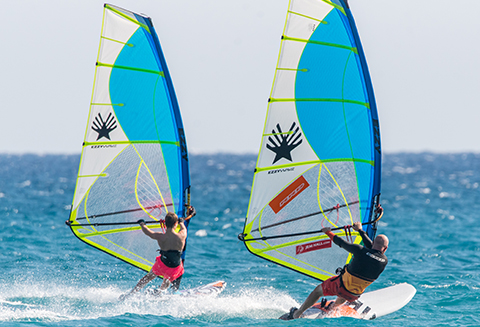 JEM HALL – QUIVER PLANNING
Jem Hall gives us his tips for the compilation of a modern quiver, with input from pro windsurfer and sail designer, John Skye.

LATEST & GREATEST
By the power duly invested in us, we bring you all the ‘newsie’ bits about new stuff right here. 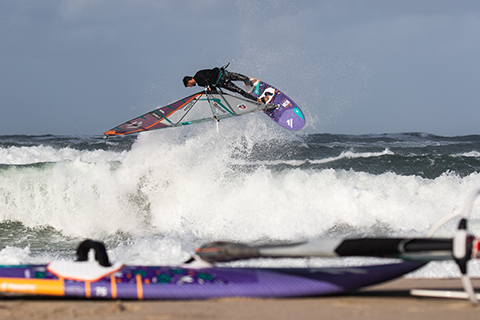 LOWDOWN – GRAPHENE GAINS
ION gives us the lowdown on the wonder material “graphene” as their new cutting-edge inner wetsuit lining. 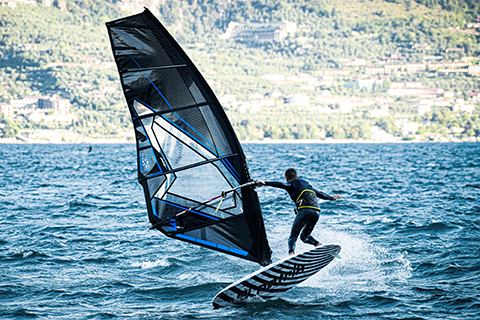 LOWDOWN – POINT-7 F1E
Point-7 have a new sail concept, the  F1e, a camber induced hybrid series for both foil and fin. Andrea Cucchi gives us the lowdown. 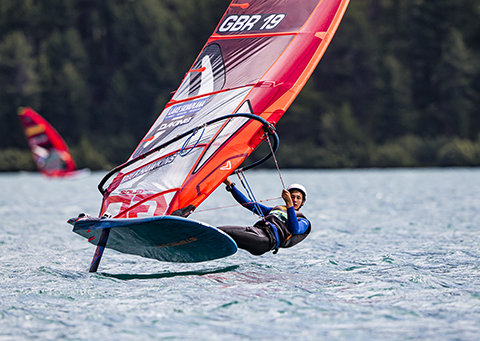 EDITORIAL – NEXT LEVEL
Windsurfing is going to the next level, bring it on says the Ed!

AFFAIRS OF THE HART – A MASTER OF ONE
Harty explains why being brilliant at one sport doesn’t necessarily mean you’ll immediately excel at another.