The APRIL 2016 Issue of the world’s only monthly English-language windsurfing magazine is out now! 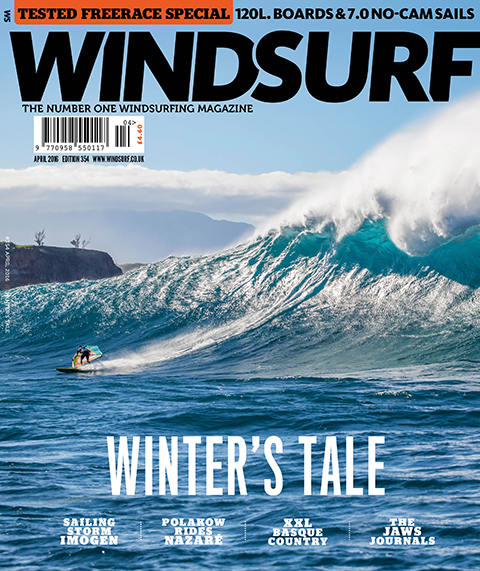 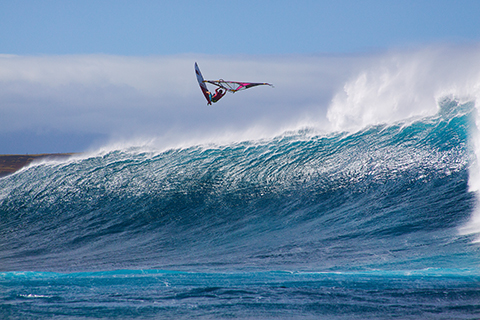 THE JAWS JOURNALS
Jason Polakow, Marcilio ‘Brawzinho’ Browne, Kai Katchadourian and Robby Naish breakdown the action on and off the water for a compelling insight into their heroics at Jaws. 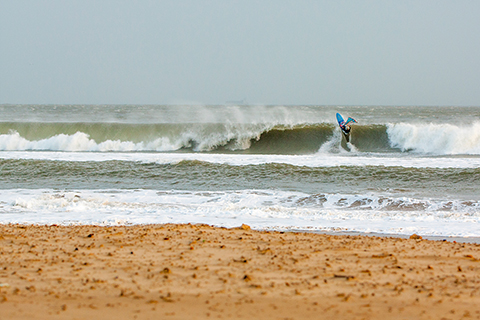 BLACK MONDAY
Storm Imogen swept in 50 foot waves from the Atlantic and battered the south coast of England with winds gusting over 100 knots! The Motley Crew tell the story of their Black Monday mission. 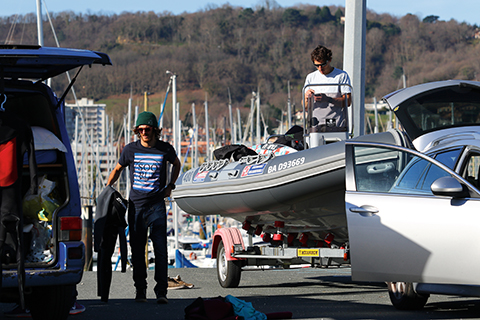 BOOMING BASQUE
In a performance that nearly broke the internet, Thomas Traversa tells us of his XXL mission in the Basque country. 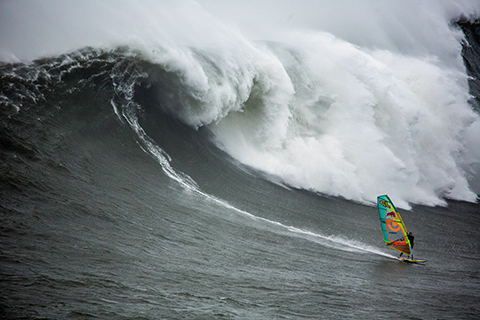 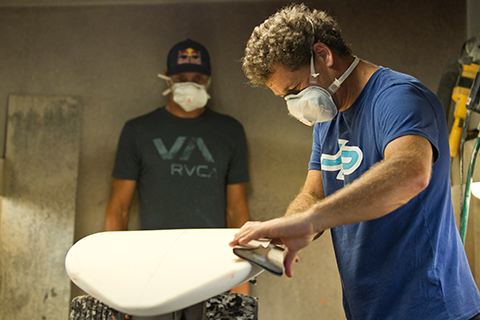 POLAKOW’S NAZARE BOARD
We hear the story of the making of Jason’s special board for riding Nazaré. 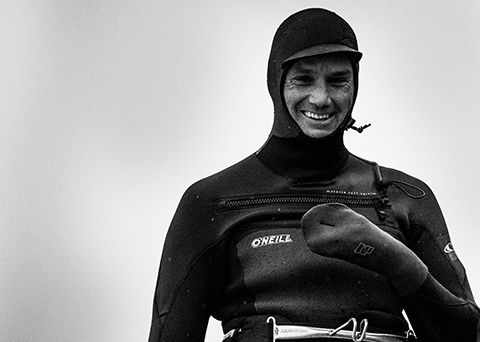 THE VIKING TEST
The waves may have been cold but the warmth of the locals showed him real Aloha. Kevin Pritchard tells us why he made a trip in December from Maui to Klitmoller, Denmark. 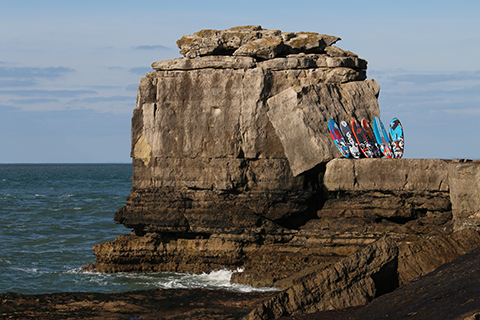 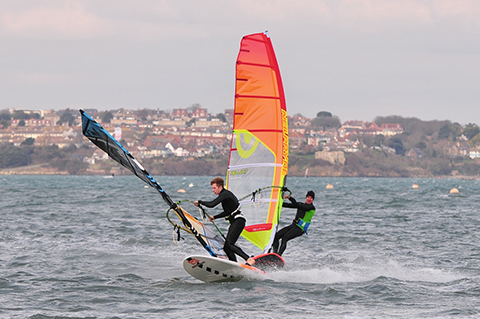 7.0 NO-CAM FREERACE SAILS
The latest no-cam sail designs target performance and ease of use – do they deliver? The test team find out. 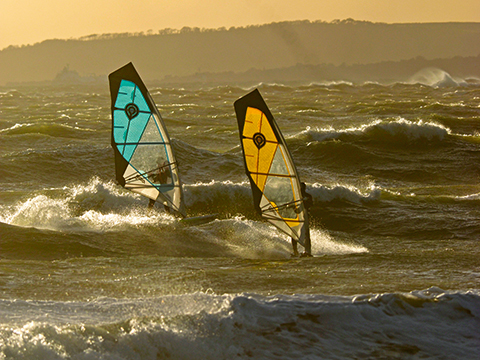 PETER HART TECHNIQUE – BREAKING ONSHORE RUTS.
The reality of sailing waves in onshore winds is that it’s easy to do – but hard to do well. In the first of a two-parter, Harty offers advice about how to rip the mush. 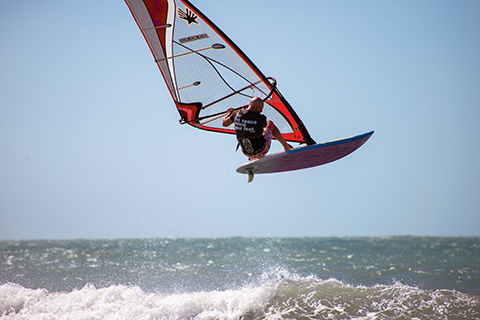 MOVE ON UP WITH JEM HALL – THE MOVES THAT MATTER.
For many people April is when we dust off the kit and aim for new targets, Jem clarifies the ‘Moves that matter’ and how to improve in these at all levels.

LATEST & GREATEST
CNN, SKY NEWS and the BBC have rolling news to cover world affairs. We have Latest and Greatest to cover windsurfing’s newest news updates, it’s kinda the same thing as they do on the telly..ish!.

LOWDOWN
RRD AIRWINDSURF SAIL – RRD designer and all round ripper, John Skye, discusses his innovative new rig, designed for portability and able to fit in a small bag! 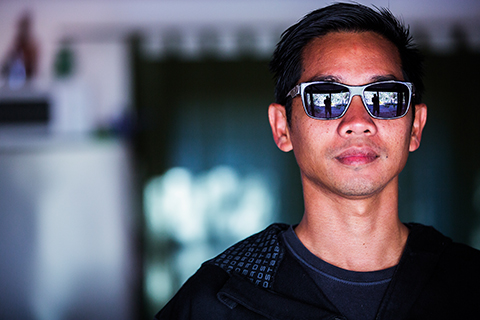 TIESDA YOU
Starboard’s head of design talks theory, innovation and why he still loves windsurfing.

SIX WEEKS
The UK winter is normally Western Australia’s prime time windsurfing season, but not this year. Paul McGill ponders on a strange and strained summer down under. 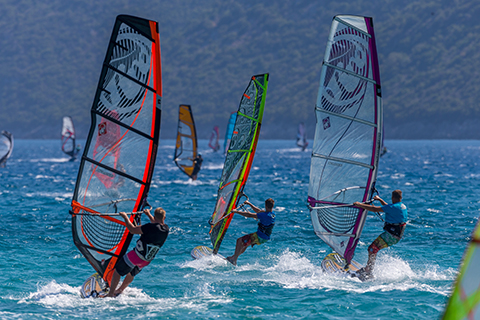 MEDITERRANEAN TRAVEL GUIDE
If your passport is tempted by the lure of crystal blue seas and reliable thermal winds, read on for our look at some of the Med’s best spots to get your windsurfing fix in

EDITORIAL
It has been an exceptional winter for windsurfing in the UK and abroad – the editor celebrates the bounty and benefits of such a season and the importance of recording this winter’s sessions.

AFFAIRS OF THE HART
After an eventful winter of heavy wind and high seas, Harty looks back at the history of storm riding.