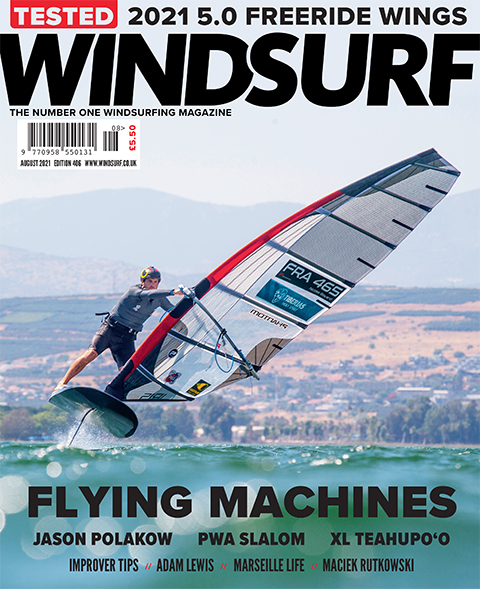 JASON POLAKOW
Few wave sailors have had as much influence on the sport as Jason Polakow; he gives us an insight into his career and life. ISRAEL PWA
A selection of racers report back on some of the most memorable and controversial professional racing in years, and the fascinating battle between fin and foil. 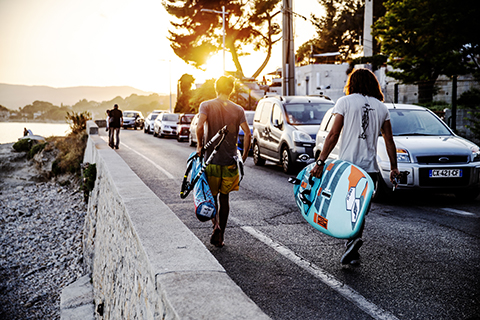 THE AZURE COAST
John Carter hears from the GA Tabou team about their lives in Marseille and the surrounding coast and what makes the area so special. 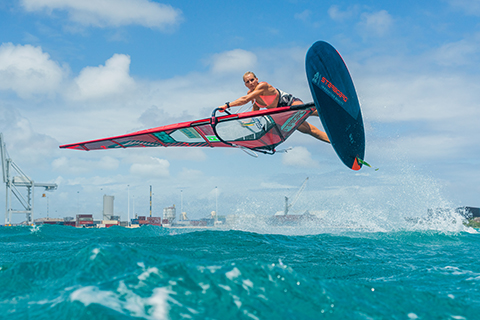 LEARN TO LEARN
Professional windsurfers, Phil Soltysiak and Oda Johanne join forces to explain how to speed up your progress in windsurfing. 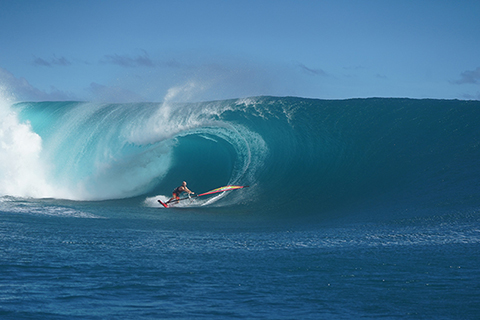 ALL OR NOTHING
French Expat, Charles ‘Charliboy’ Vandemeulebroucke, recounts a recent session at Teahupo’o that broke his drought of sailing in spectacular fashion! 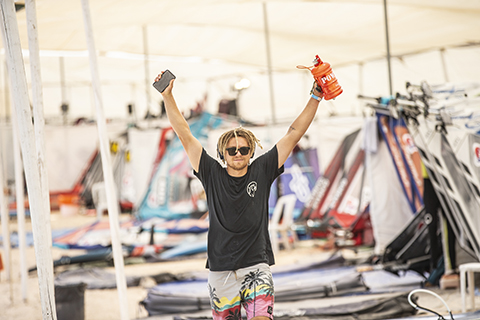 INSIDE LINE
Elite PWA racer, Maciek Rutkowski, current world #4, gives John Carter the inside line on the PWA slalom tour with some juicy behind the scenes information! 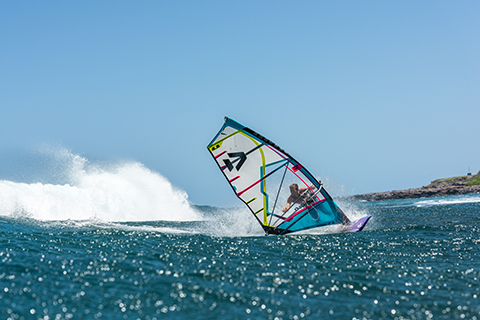 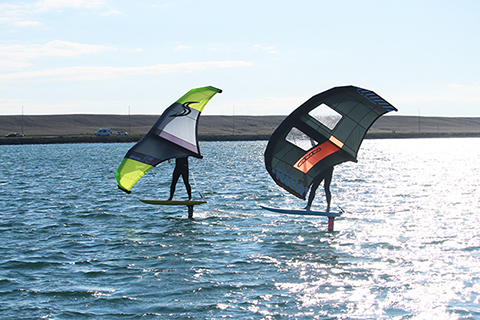 2021 5.0 FREERIDE WING TEST
The test team checks out some of the latest all-round wing designs. These include; PETER HART MASTERCLASS – WHY WING?
Harty chats to Tris Best, about the winging phenomenon, suggests how it relates to improving your windsurfing, and shares his own learning experiences. LATEST & GREATEST
Press releases released! – the place for the new or news in windsurfing!

EDITORIAL – FLYING MACHINES
The Editor ponders on the evolution of windsurfing and the continued rise of foiling.

AFFAIRS OF THE HART –  INEVITABLE PROGRESS
Harty explains why the recent success of a foil in a PWA slalom event is nothing to fear.