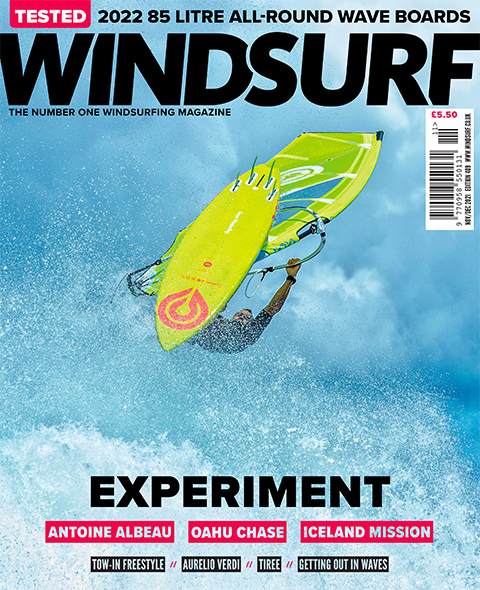 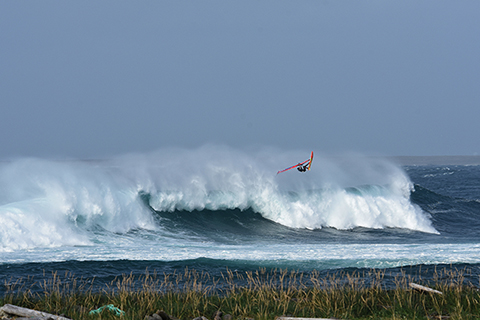 ICEBREAKERS
Thomas Traversa ventured to Iceland this autumn and scored big! He recounts the strike mission with his friends – Jules Denel, Sylvain Bourlard and Louis Depoers. 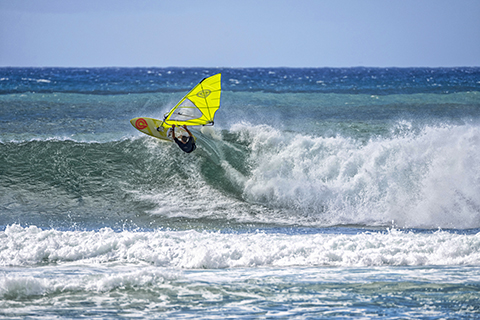 ON THE CHASE
Goya OG’s, Marcilio Browne and Francisco Goya, chase one of autumn’s first swells in Hawaii to Oahu; they give us the lowdown on their trip. 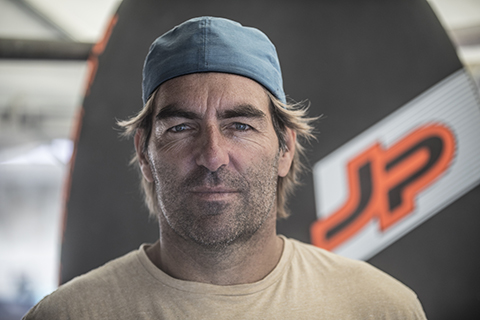 ANTOINE ALBEAU
Twenty-five times world champion and the fastest windsurfer in the world, French powerhouse Antoine Albeau tells us some of the secrets of his phenomenal success. 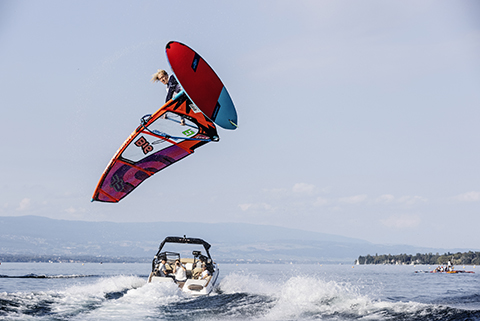 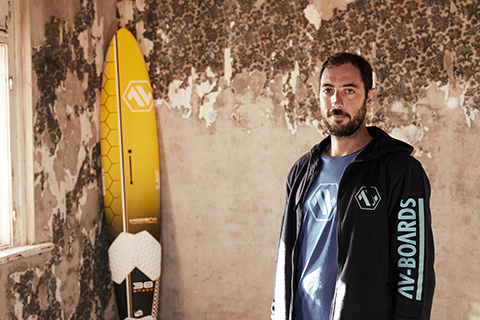 THE AV STORY
Aurelio Verdi has rose to become one of the most respected shapers in windsurfing, running his own company, AV-Boards. He tells us all about his life and designs. 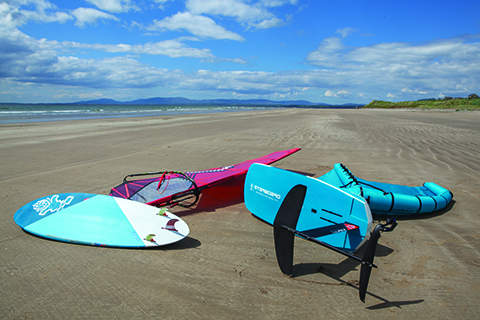 A SPLIT DECISION
Finn Mullen takes another light-hearted look at the battle for our water time between fin, foil and wing, this time taking the test to the coast. 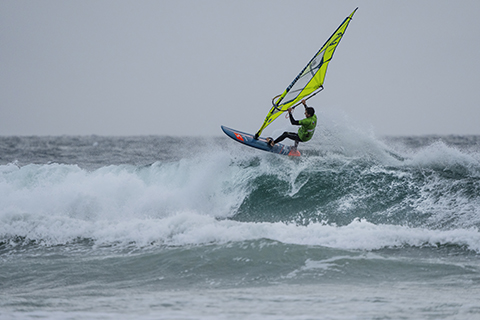 TIREE 2021
The Tiree Wave Classic returned as a winner takes all event for the British wave titles in 2021. We hear how the battle for the swords went down. 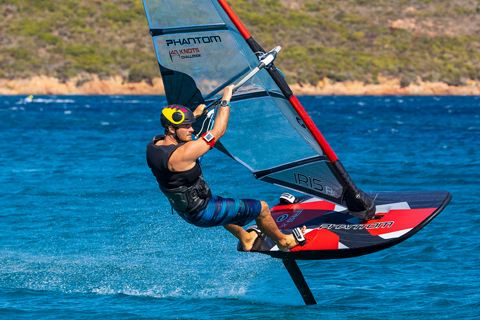 THE FASTEST FOILER
Nico Goyard tells us how he recently clocked 37.18 knots at the La Palme Prince of Speed event in France, making him the fastest foiler in the world, unofficially! 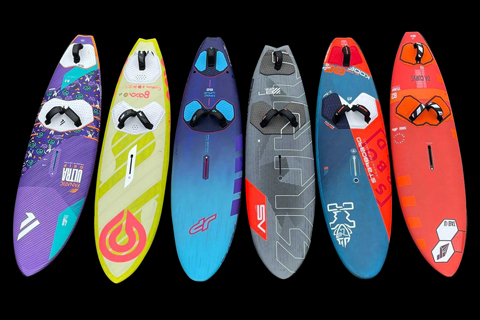 2022 85 LITRE ALL-ROUND WAVE BOARDS
The test team get their hands on some fresh 2022 85 litre wave designs and give us their verdict! These include; 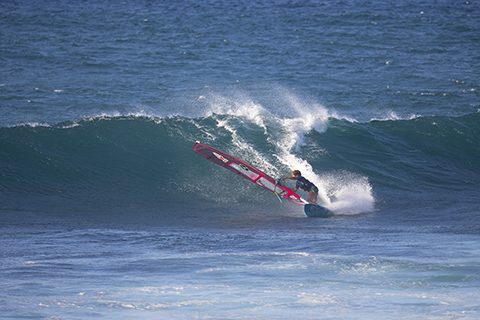 PETER HART MASTERCLASS – WAVE RIDING TRUTHS PART 1 – GETTING OUT!
Harty kicks off a wave riding technique series with a detailed analysis on how to get out in a variety of conditions.

LATEST & GREATEST
The tastiest windsurfing press releases in the world, ready for consumption. 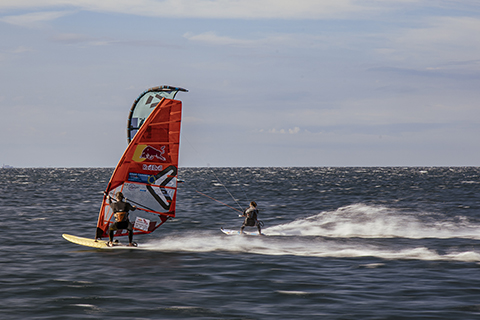 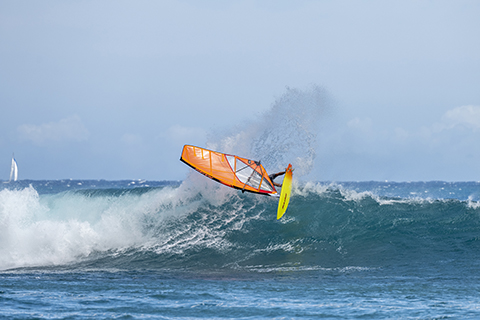 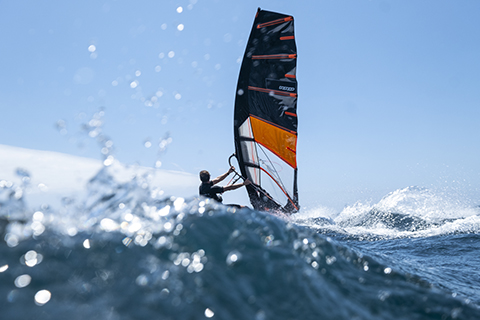 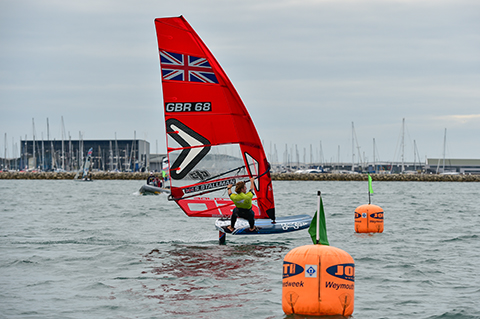 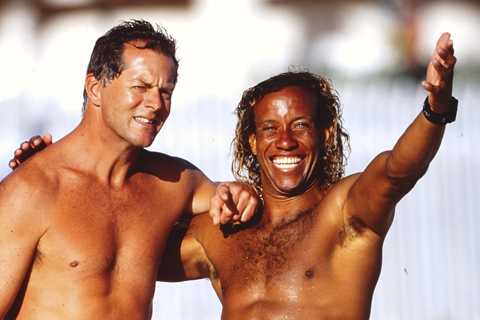 AFFAIRS OF THE HART – PROGRESS AND HOW TO MEASURE IT
Harty tells us why ‘improvement’ takes many forms.