The October 2016 Issue of the world’s only monthly English-language windsurfing magazine is out now! 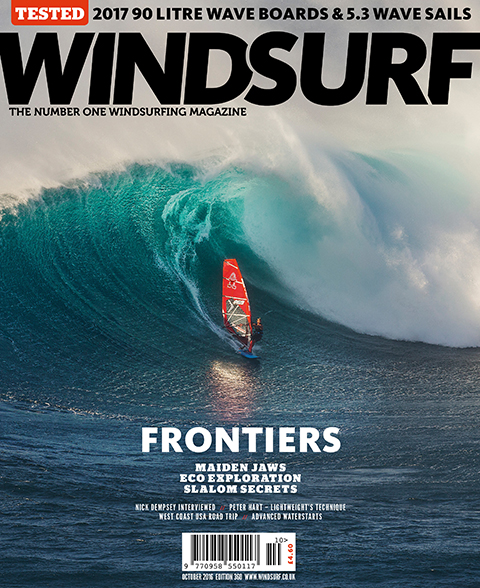 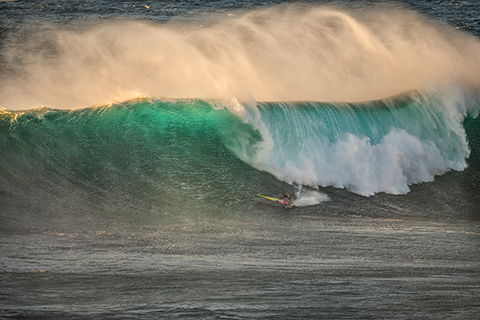 LUCKY SIXES
A surprise late season swell at Jaws meant six lucky sailors scored a rare uncrowded day with a maiden session for some of the crew. John Carter and Graham Ezzy file their reports from Pe’ahi. 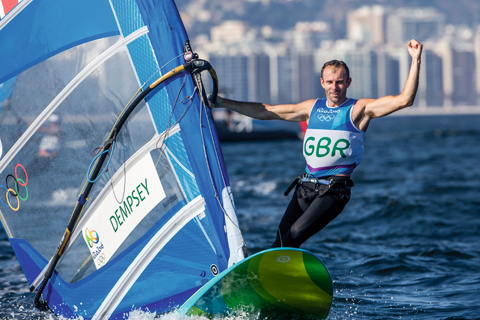 THE GREATEST
At the Rio Olympics, Nick Dempsey made history as the world’s most successful Olympic Male Windsurfer. We interview Nick with questions from a selection of UK windsurfing personalities. 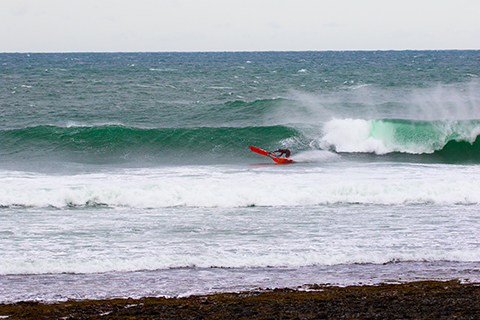 CHANGE OF TACK
On a rare forecast and against a post brexit and crash of the celtic tiger backdrop, Finn Mullen examines the cultural and economic shifts in Ireland, a land rich with windsurfing treasures. 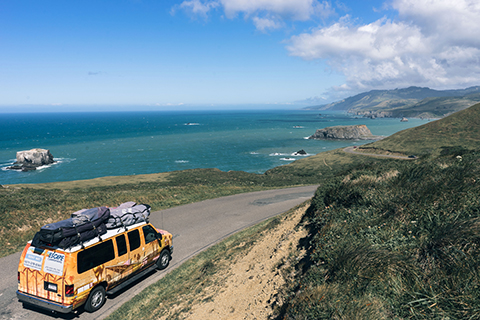 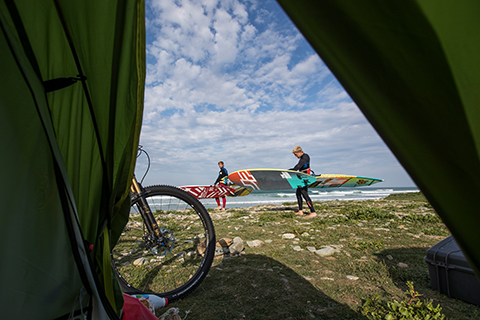 TOUR DE FRANCE
Florian Jung makes an eco exploration of Brittany by bike in the company of Jules Denel and photographer Pierre Bouras, finding a new way of travel brings fresh meaning to his trip. 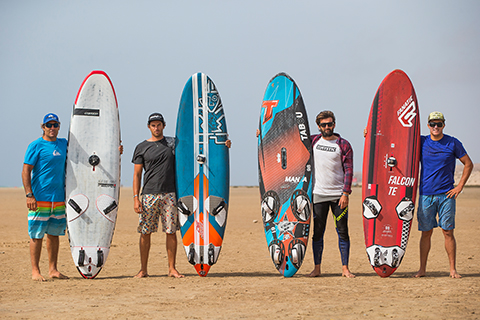 FORMULA ONE
John Carter interviews the men’s top four in Fuerteventura along with board shapers for our exclusive look at what kit the top racers use in the Formula 1 of windsurfing. 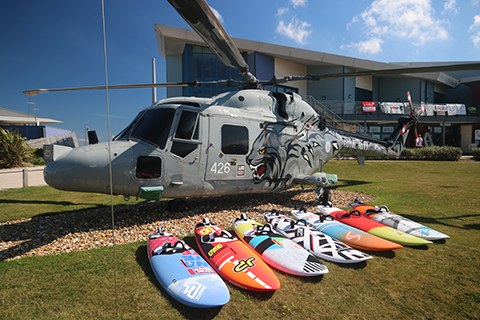 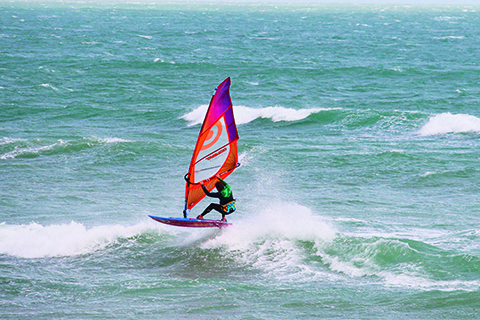 5.3 WAVE SAILS
2017’s 5.3 models tested and the team tell us how reduced luff lenths are influencing their design. 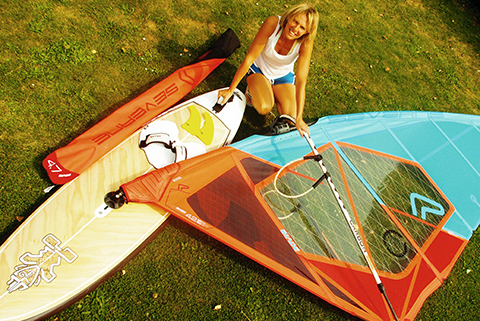 PETER HART – LIGHTWEIGHT’S TECHNIQUE.
Earlier in the summer, Harty isolated the plight of the heavier windsurfer. This month he redresses the balance and tackles the issues faced by the lighter weight sailor. 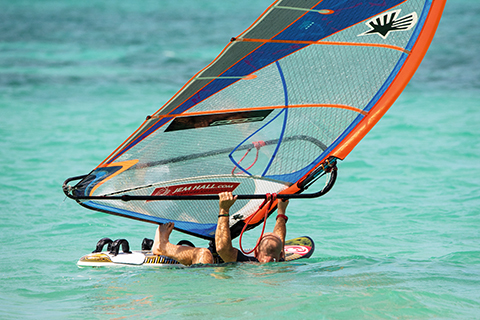 MOVE ON UP WITH JEM HALL – SUPER STARTS.
Jem Hall breaks down the light wind and clew first waterstart.

LATEST & GREATEST
News, what news?, this news is so new, it’s not even news yet; the greatest latest stuff in windsurfing all on 2 pages – read, salvate, repeat.

WINTER WETSUIT GUIDE
We complie a selection of the latest market offerings for winter with some great advice on winter wetsuits and sailing from Simon Bassett of 2XS.

CARIBBEAN TRAVEL GUIDE
Jane Faughnan from Sportif and Marcus Bull from Planet windsurf give us a guide to their recommended Caribbean hotspots. 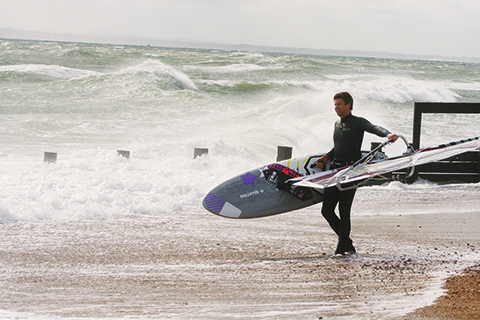 REASONS TO WINDSURF
A suggestion of quitting windsurfing was the best motivation reader Michael Fairrie ever received; Michael tells why.

JP SLATE PRO TEST
We catch up with a board late for test last month in the compact wave category, the JP Slate pro 86.

EDITORIAL – FRONTIERS.
The editor discusses why Windsurfing, like any sail craft, leaves us free to decide our own course and enjoy fresh ways of exploring our sport.

AFFAIRS OF THE HART – OLYMPIC ASPIRATIONS
Did an extraordinary Olympics for team GB give you Olympic aspirations? Harty explains why there’s no harm in a little dreaming.